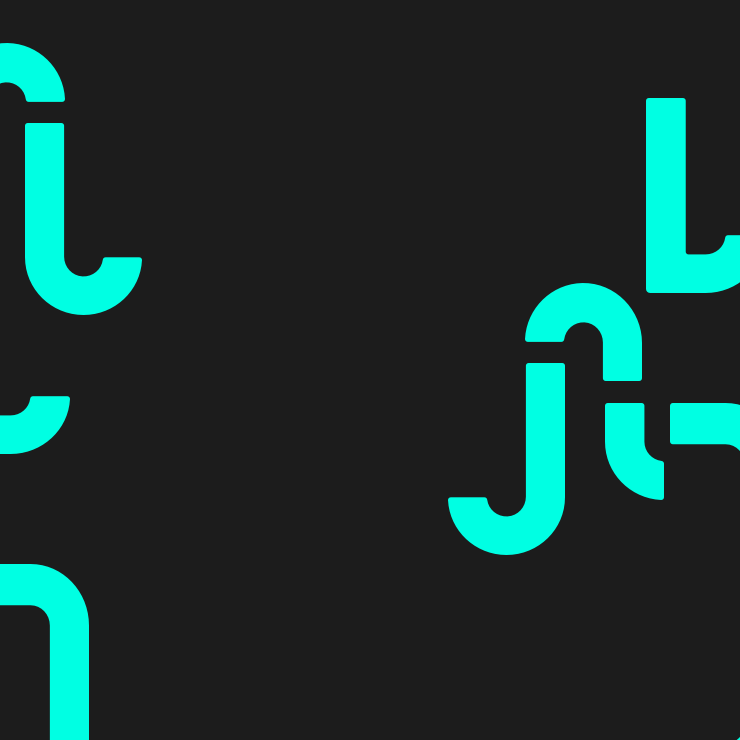 Complete Control is a children’s interactive production company based in Bath, specialising in creating digital content for children’s entertainment.

In this ever-increasing demand for multi-platform media for today’s young audiences, Complete Control is allowing children to access content across multiple screens and in multiple formats – through our content such as games, apps, websites, educational games, augmented reality, short-form animations, and linear TV.

We have been producing children’s digital content for 20 years for the best in children’s media, with a very experienced team of digital creatives, developers, game developers, strategists and project managers making us leaders in our field of children’s content.

Awarded 2 BAFTAs for our interactive work, BAFTA Nominated as Best Independent Production company – we have won many other industry awards in digital development.

We help develop new children’s IP ideas for our clients and also for ourselves.

Please visit our website to find out more:
www.completecontrol.co.uk

“imagination and innovation at play”

Here are a just a few examples of Complete Control projects ..

Karate Cats (BBC Bitesize)
Chop a capital letter, fly-kick a full stop or smash a sentence in this fun game for KS1 learners. Head to the dojo to train with the very best Karate Cats and rank up to become an expert in these important English SATs topics! Featuring David Tennant as the voice of Sensei.

PAW Patrol – PAWsome Missions! (Nick Jr)
PAWsome Missions game is an RPG game based on the hit TV animation produced by Spin Master Entertainment and broadcast on Nickelodeon. The immersive 3D game, PAWsome Missions, gives kids the chance to create their own avatar and play as their favourite pups explore Adventure Bay and BarkingBurg Castle, collecting PAW points and earning badges along the way.

PJ Masks – Time to be a Hero (eOne)
Augmented reality game, where children now have the power in their own hands to defeat and capture the PJ Masks villains, Romeo, Luna Girl, Night Ninja and the Ninjalinos, who have been let loose around the city – and even in your own home! Choose your favourite character mask and photograph yourself with these cool rewards. PJ Masks – Time to be a Hero has been shortlisted for TIGA 2018 – Game by a Small Studio

Hey Duggee (CBeebies Go Explore)
Duggee is having a garden party and everyone’s invited! Children can help the squirrels get ready for the party and join them in the party games. Activities include building the vehicles to get the squirrels to the party, helping Duggee find the right shape balloons, and design a cake with a variety of shaped decorations. EYFS curriculum area: mathematics – shape, space and measure.]Hey Duggee – Party Time is a fun game, with links to the UK Early Years Foundation Stage (EYFS) curriculum, helping little ones to develop life skills and preparing them for primary school and beyond.

Boomerang Make and Race (Turner)
With the Make and Race App you can make your own car and race your favourite characters around spectacular tracks Choose from Scooby-Doo, Tom and Jerry and Wacky Races. Decorate your Boomerang racer with wheels, spray paint, stickers and fun accessories. Dodge the obstacles and collect the coins to beat other Boomerang racers to pole position. Unlock new cars and accessories by winning races and collecting coins!
The app has had over 65 million downloads worldwide, it is one of Boomerang’s most successful apps ever.

Peppa Pig (eOne)
Welcome to the official grown ups site for Peppa Pig and friends. The home for all the latest news, events, apps and activities for your little piggies!

World Book Day
We have worked with World Book Day for over 7 years, producing and developing all elements of this highly successful website. Creating competitions, interactive content and tools for kids to craft their own stories has seen the site’s popularity grow each year on year achieving record numbers.

Glynn is the Founder and Creative Director of Complete Control, a leading children's digital production company based in Bath, UK, that produces interactive content for some of the best loved brands in children’s media. Glynn has been acknowledged twice by BAFTA for his interactive direction across entertainment and education. Glynn has directed and produced digital content for over 20 years with the most popular brands in children's entertainment. 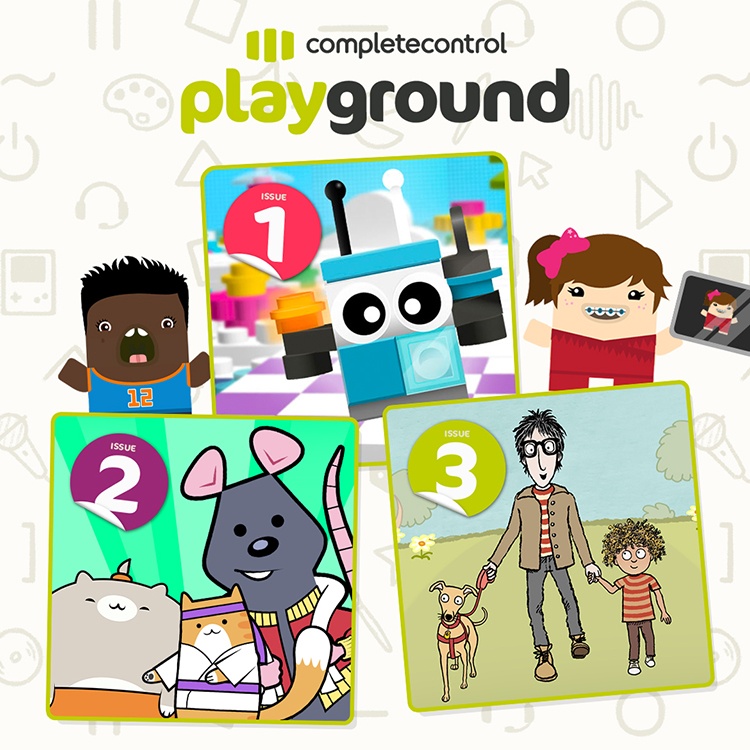 ISSUE 3 – FUN THINGS FOR KIDS TO DO 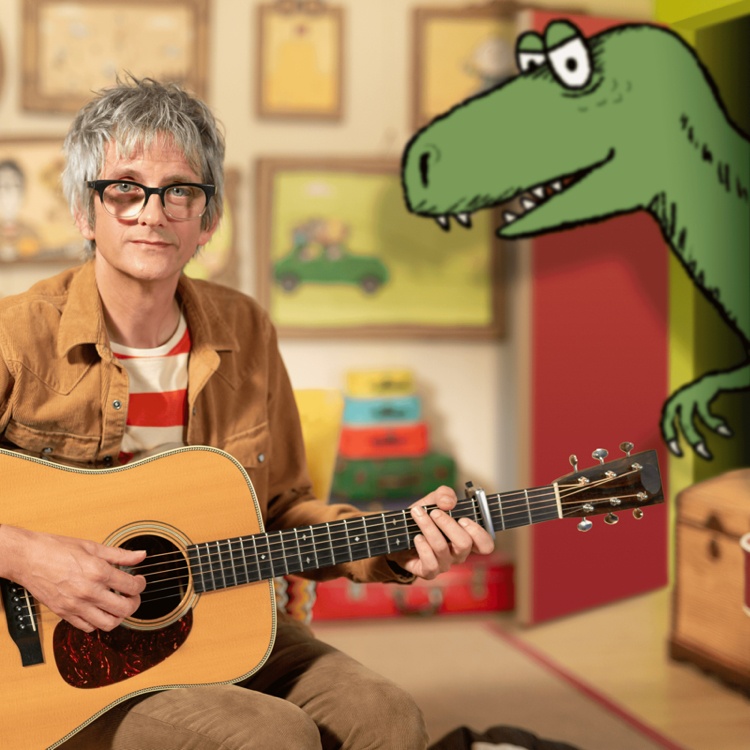 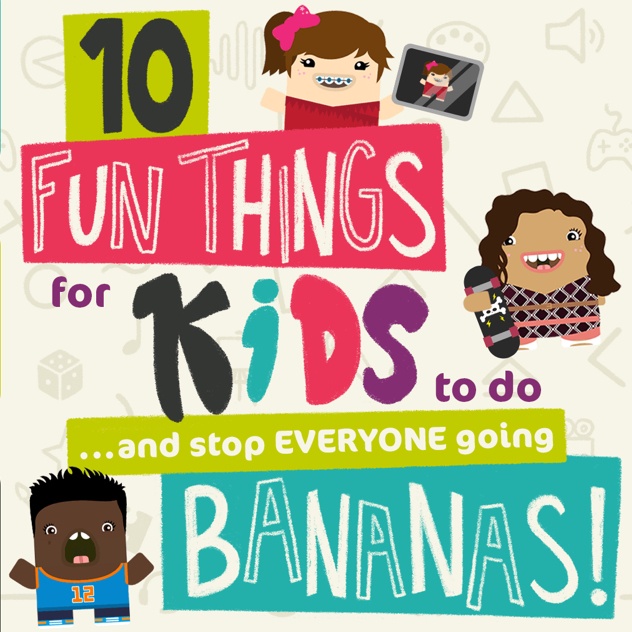 10 Fun Things to do with the Kids