The future of Bristol and Bath’s creative industries: A guide to further and higher education

The creative industries are a vital component of the local economy and here at Bristol Creative Industries, we encourage young people to look to the sector for a rewarding and inspiring career. As modern technologies like gaming, VR and AI continue to develop, we need a new generation to take the jobs of the future that the Bristol and Bath economy needs if it is to thrive.

We are committed to supporting young people in their creative careers as demonstrated by the launch of The Talent Network, which gives 17 to 21 year-olds the opportunity to network with creative employers in Bristol. If you are interested in getting involved, email Alli.

For young people in the region wanting to continue their education and improve their employment prospects, there are a wide range of options available. Over the next few months, many colleges, universities and other institutions are running opens days for 2023 entry.

Here’s our updated guide to creative industries-related further and higher education in Bristol and Bath.

A selection of the creative post-16 courses offered by sixth form departments at Bristol schools and academies:

Among the A Levels at Bath Academy are art and media studies.

A Levels on offer at this Bath sixth form include creative design and music,

Founded in 1140 as part of what was then Bristol Abbey, Bristol Cathedral Choir School is one of the city’s most popular sixth forms. Among the A Levels offered by the school are art and drama and theatre studies.

The IB Diploma is an alternative to A levels which the school describes as “offering breadth of learning as well as academic rigour”.

The Cabot Learning Federation Post 16 is an independent provision located in two of CLF’s 20 secondary academies; Bristol Brunel and John Cabot. Among the A Levels on offer are art and design, dance, music and photography.

The sixth form at this school offers A Levels in subjects including art and photography, drama and theatre studies and music.

The sixth form at this school offers A Levels including art, design and technology and drama and theatre.

Creative courses on offer at this academy in Withywood are an A Level in photography and vocational courses in art and performing arts.

The North Bristol Post 16 Centre is a collaboration between Cotham and Redland Green Schools. Creative A Levels include art, photography, drama, film studies, drama and theatre studies and media studies.

As one of the South West’s largest further and higher education colleges, City of Bristol College operates from seven centres across the city. It offers a range of post-16 qualifications including A Levels, Level 2 Diplomas and BTEC Nationals.

For school leavers, several courses relevant to the creative industries are on offer. They include specialist subjects include visual arts and design, photography, fashion, performing arts and creative digital technologies (film and TV production, games design, computer graphics and animation).

Facilities for students include fashion studios, film suites and a dark room.

This academy opened in 2013 and offers a range of A Level and BTEC courses. They include art, design and technology, digital media, drama and theatre studies, film studies, music performance, music technology and photography.

Digitech delivers a specialised curriculum for progression into the creative digital and high tech sectors. Studio schools are small by design and only take 90 students into each year group. The school opened in 2015 and moved into a new purpose-built building in Warmley in November 2016.

This college has six campuses including the Bristol School of Art located at Royal West of England Academy.

The college has a very extensive programme of Level 2 and 3 courses including computer games design, film and TV production, music technology and technical theatre.

At university level, the college offers a range of subjects as Foundation degrees, many of which also offer the opportunity to top up to a full Bachelor’s degree by adding a year. Creative courses include game production, make-up design, live events production, prosthetics, modelmaking and digital design, computer games design and sports media.

This September, the college is offering the new T-Levels. The two-year technical courses are equivalent to three A Levels and include a 45-day work placement. Courses include a T-Level in digital production, design and development.

The organisation works with partners including Films@59, The Bottle Yard Studios, PYTCH and the Royal Photographic Society to deliver training that targets creative industries’ skills gaps.

As a registered charity, Creative Youth Network supports young people to reach their potential and enjoy fulfilling lives. It offers free courses in youth clubs across the city. Subjects include art and design, music, dance and fashion.

Based in the centre of Bristol, dBs is a specialist educational institute that offers undergraduate and postgraduate courses in music production, sound engineering, live sound, sound for screen and game development.

It is a registered Avid Learning Partner (ALP) and Ableton Certified Training Centre that works with a wide range of creative industry organisations.

University of the West of England

Facilities include film, photography and animation studios as well as drama, acting and music facilities.

Many graduates also enter the creatives industries after studying marketing courses at the UWE Business School. It includes the MSc in digital marketing which has a module on using Adobe Photoshop and Adobe Premier Pro as well as the psychology underpinning related creative techniques.

The university also has the Centre for Cultural and Creative Industries (CCCI) which “aims to magnify research, engagement and discourse surrounding the theoretical, practical and commercial frameworks that embody the arts, media, or creative industries”.

Broadcaster Channel 4 offers apprenticeships in its Bristol base. It is currently recruiting for a creative diversity apprentice.

The BBC offers various TV production apprenticeship schemes, some of which are based in Bristol. See the latest opportunities here.

This list is not exhaustive. Email Dan with suggestions of other educational institutions and companies we can add. 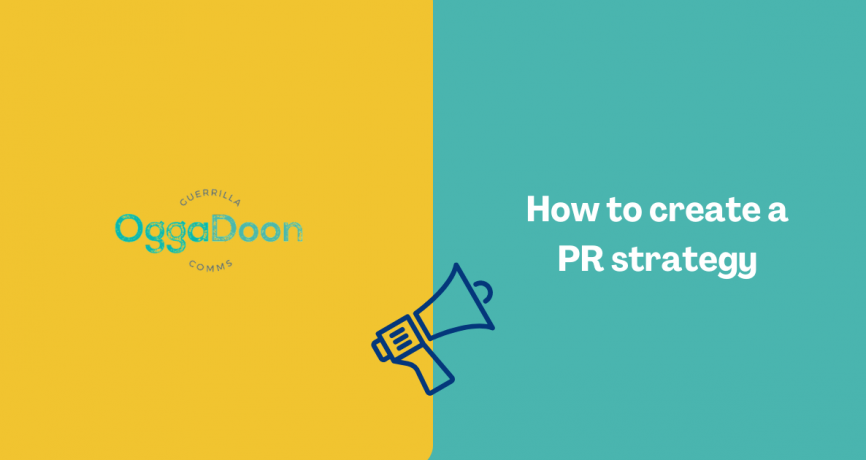 How to create a PR strategy