The challenges and opportunities for businesses in the South West

Heather was part of a panel of founders and experts at ‘The future shape of south west business’, an event run by Insider Media. You can replay a live stream of the full event here.

Also on the panel was:

Event host Christian Annesley started by asking the panellists what most excites them about the south west economy. Dominic Mills, who has just raised almost £1m via crowdfunding for the Yuup experiences marketplace said:

“The thing that excites me most about Bristol and the south west is the sheer amount of activity that’s going on. We’ve just completed a fundraise and getting into that ecosystem again felt more vibrant. When you look at the stats around how much has been raised in the south west, it’s hugely exciting and, for me, very indicative of all of the cool things that are happening in the region, but also the appetite to support them.”

Recent figures back up his comment about the appetite for supporting businesses. Data from the British Business Bank showed that the south west saw the UK’s biggest increase in equity investment among SMEs last year. Finance deals in the region rose 49% in 2021, more than in any other part of the UK. The value of investments increased by more than 350%, reaching £821m.

Speaking on behalf of the creative industries, Heather Wright said the sector “is absolutely thriving right now”. She added:

“The big national figures are that the creative industries contribute like £115bn to the national economy and in the south west, it contributes around £2bn to the region economy.

“There’s a huge army of largely small and micro businesses driving it. 72% of Bristol Creative Industries members are businesses with 0 to 4 employees and only 6% have 250 workers.

“Nationally we’re recognising the role of the creative industries beyond traditional art, marketing and advertising to now being multidisciplinarity. VR is being used in the medical industry, 3d modelling and digital twinning is being used for city planning and engineering and the connections between creativity, technology, and other sectors are becoming completely embedded.

All the panellists agreed the battle for talent is a big issue for south west businesses.

Dominic Mills has spent 20 years working in tech. He said while there has been lots of changes during that time, the one consistent that has never gone away is the demand for tech talent. He added:

“Over the last five or so years, we’ve seen the exodus of talent from London to the West Country. In my agency days, we went from being a agency with only a Bristol office to also having a London base. That facilitated people being able to leave London and relocate to Bristol because they were at the point in their lives where that made sense in terms of lifestyle but they didn’t need to leave the company to do it.

“During the pandemic we saw that people could work from anywhere and many began to question how they wanted to live their lives. I think a lot of the rules around where you need to be to do things have changed and therefore from a talent acquisition point of view, it presents a big opportunity for businesses in the south west.”

Responding to a question about whether the reputation of the south west being a nice place to live is a “game changing opportunity” for the region when it comes to attracting talent, Tim Atkins said we still face challenges from the likes of Manchester for encouraging young tech talent.

“The south west has got work to do because we are competing against places which from a diversity point of view are stronger. We’ve got to step up our game to work together to promote ourselves to young people.

“If we really want to attract the brightest minds in the next generation, we’ve got to think about what the south west looks like. For example, Cheltenham has a brilliant offer in digital, tech and cyber but for a 22-year-old, is moving to Cheltenham going to be their first move? We are great at attracting people with young families but I think there’s a gap for attracting others.”

“We’ve been very white and middle class for a long time. There are organisations like Bristol Creative Industries member Babbasa that’s doing amazing work getting apprenticeships up and running for people from diverse backgrounds and BeOnBoard that’s encouraging younger people as board members.

“It’s about looking at what those younger employees are looking for. They have a different value set to us who are older. They are looking for personal development and flexibility. They’re looking for hybrid working and their whole life isn’t about work. It’s about balance and fulfiling their purpose in life.”

Join Liz Gadd for tips on how to overcome the recruitment challenges in 2022 during an online event on 14 July. Free for Bristol Creative Industries members. Register here.

In Cornwall, Mike Atkins said the region is a great place to live but one of the key factors impacting the ability to attract and retain talent is the availability of somewhere to live. “We’ve got a very distorted housing market because holiday lets are having a huge impact on the availability of housing,” he said.

Dominic Mills agreed on the housing point but added that it’s “so important that we celebrate everything we have in the south west.”

“I’ve spent a lot of time over the last few months in other regions as part of preparing for our platform expansion and I’ve found that a lot of civic and leaders in other regions look to Bristol and the south west as a pathfinder. They aspire to be like us.

“We absolutely should do more and strike to be better and to achieve more as a region, but I also think we should celebrate everything that we have.

“One of my biggest learnings from the last 18 months is the importance of engaging with all communities in Bristol because the talent that is already here in our city is phenomenal. I think we often overlook local communities. We need to find different ways of accessing it. Babbasa is a brilliant example of an organisation that can help us access talent that very often gets overlooked right here on our doorstep.”

Read top tips for how to attract Generation Z talent to your business.

Universities also have a role to play in attracting new talent to the south west. Dr Joanna Jenkinson from the GW4 Alliance, which brings together the universities of Bath, Bristol, Cardiff and Exeter, said:

“The role and position of universities has fundamentally shifted in that they all take their civic mission really seriously. They are very much embedded in their communities and work with local authorities.

“Another opportunity for universities to do things a differently is entrepreneurship programmes. If you look at Bristol University’s programme, 45% of the start-up founders are women and 24% are from a black, Asian or ethnic minority background. If you put a supportive environment around people, then you can do things differently.”

“One of the reasons why Bristol is successful in the creative industries is because we have a good system of colleges and universities doing film courses etc. There are fantastic courses at both the University of Bristol and the University of the West of England. There’s also education providers like Boomsatsuma.

“I think there is still an issue with people coming out of college being work ready. As employers we can do more to build links and partnerships with colleges and universities. When I worked at Aardman Animations, if we had a big feature film or TV series we needed to crew up for and the crew didn’t exist, we would set up a special training course so people could apply for it. I think that organisations and industries that have the ability to give that finessing from when people leave university to being fully professional and fully employable in an income earning role is something that we should all take responsibility for.”

Read our in-depth guide to creative industries-related further and higher education in Bristol and Bath. 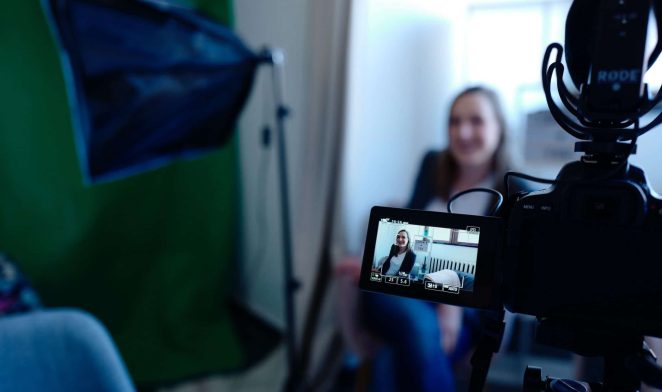 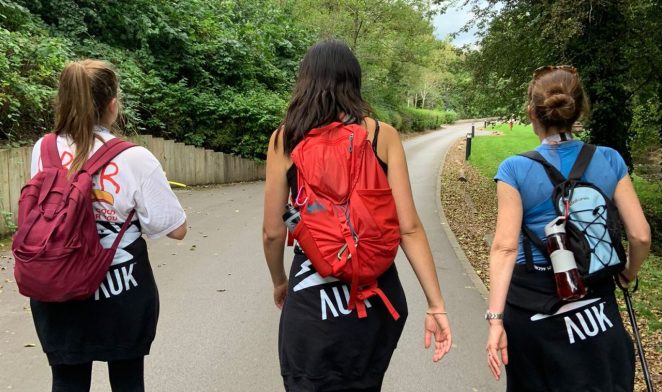 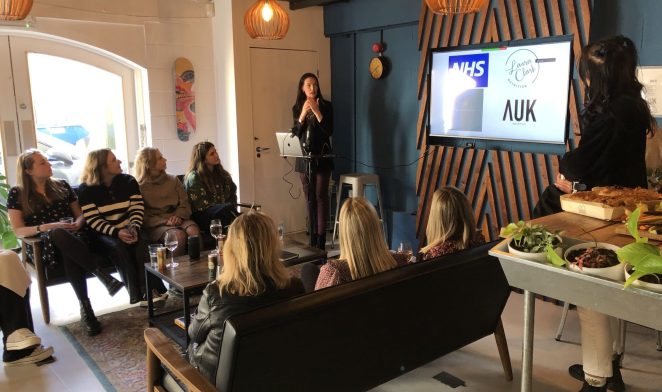 AgencyUK- The Power of Nutrition