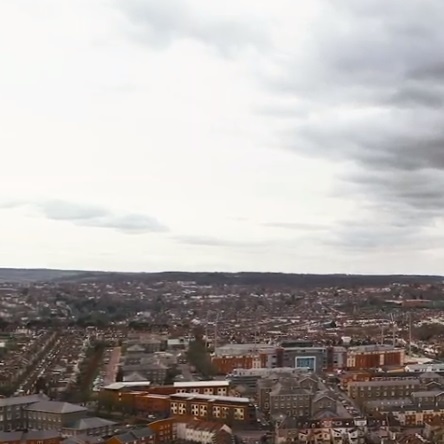 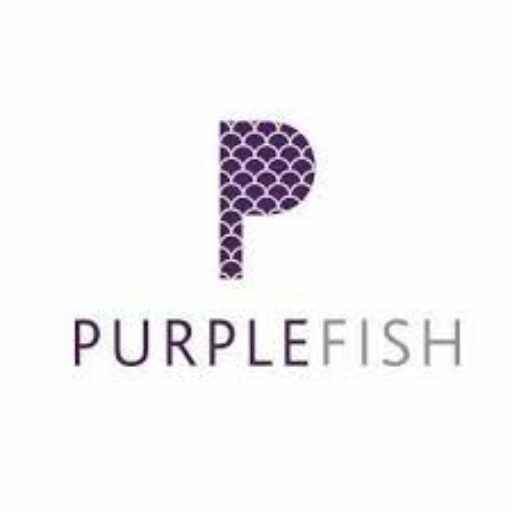 We are proud to be supporting Community-Led Homes West as the organisation changes the perception of community-led housing in the South West.

Central to the campaign is the launch of a short film with residents as the stars describing what community means in their own experience and how community-led housing initiatives have benefitted them. The launch of this initiative comes at a time when community mobilisation is at its strongest for years, illustrated by the impact of the NHS volunteer scheme which saw 750,000 sign ups to support neighbours and residents in just four days.

Entitled, “Ordinary people, doing extraordinary things”, the short film showcases members of the public being asked about what community-led housing is. Intended to explain that awareness in the general public is low, the piece then goes on to feature specific schemes including Southmead and Shaldon Road, Bristol; Marshfield, South Gloucestershire; and Fishponds Road, Bristol.

The Southmead regeneration scheme includes 120 one and two-bedroom homes as well as a health centre, library and community space. Marshfield is a rural housing scheme of 18 homes which are a mixture of social rent and shared ownership. Shaldon Road in Lockleaze incorporates a mix of 50 one-bedroom flats and four-bedroom houses and Fishponds Road includes seven shared ownership and five affordable rent homes.

The new film can be viewed here: https://communityledhomeswest.co.uk/ordinarypeople

Commenting on the campaign Lindy Morgan, CEO of Bristol Community Land Trust, said: “We have launched this campaign now as we are seeing a resurgence and interest in community-led initiatives. The current housing crisis is evident in both cities and rural environments with the shortage in affordable homes being well publicised.”

West of England hub manager, Susan Iglesias Cataldi, added: “We’re really proud of the film which puts people at the heart of their own communities to tell personal stories – we hope it will inspire and galvanise more people to get involved with this, lobby for more funding, engage in their own schemes and spread the word to people who can be positively affected by these projects which are for everyone.”

Talking on this topic Paul Smith, councillor and cabinet member for housing for Bristol City Council said at a council meeting earlier this year: “What excites me is that we are not building a few schemes, but we are building a whole new housing sector. We are helping to seed a new generation of locally based housing organisations which give local communities real control over an important asset within their area.

“There is this enormous flourishing of a wide range of approaches and different models that match the needs of different communities, and that is one of the benefits that community-led housing brings you.”

The Community-Led Homes West Hub is an organisation that sits under the umbrella of Bristol Community Land Trust (BCLT). BCLT is set up and run by ordinary people to develop and manage homes as well as other assets. It was established in 2011 and its mission in creating ‘homes for good’ is to build the most affordable, sustainable housing in the West of England.

Community land trusts act as long-term stewards of land and housing, ensuring that it remains affordable, based on what people earn in their area, not just for now but for every future occupier. The hub works alongside the West of England local authorities, and housing associations to help build community infrastructure.

The Hub remit extends throughout North Somerset, Bath & North East Somerset, Bristol and South Gloucestershire. It is funded by Power to Change which seeks to galvanise and signpost community groups, providing non-technical and technical advice to community initiatives. This includes how to set up groups, get funding and ongoing practical advice on running and generating interest in schemes.

To find out more information on community-led housing or sign up to the newsletter visit the Community-Led Homes West website here: https://communityledhomeswest.co.uk/.

Purplefish is a creative communications agency