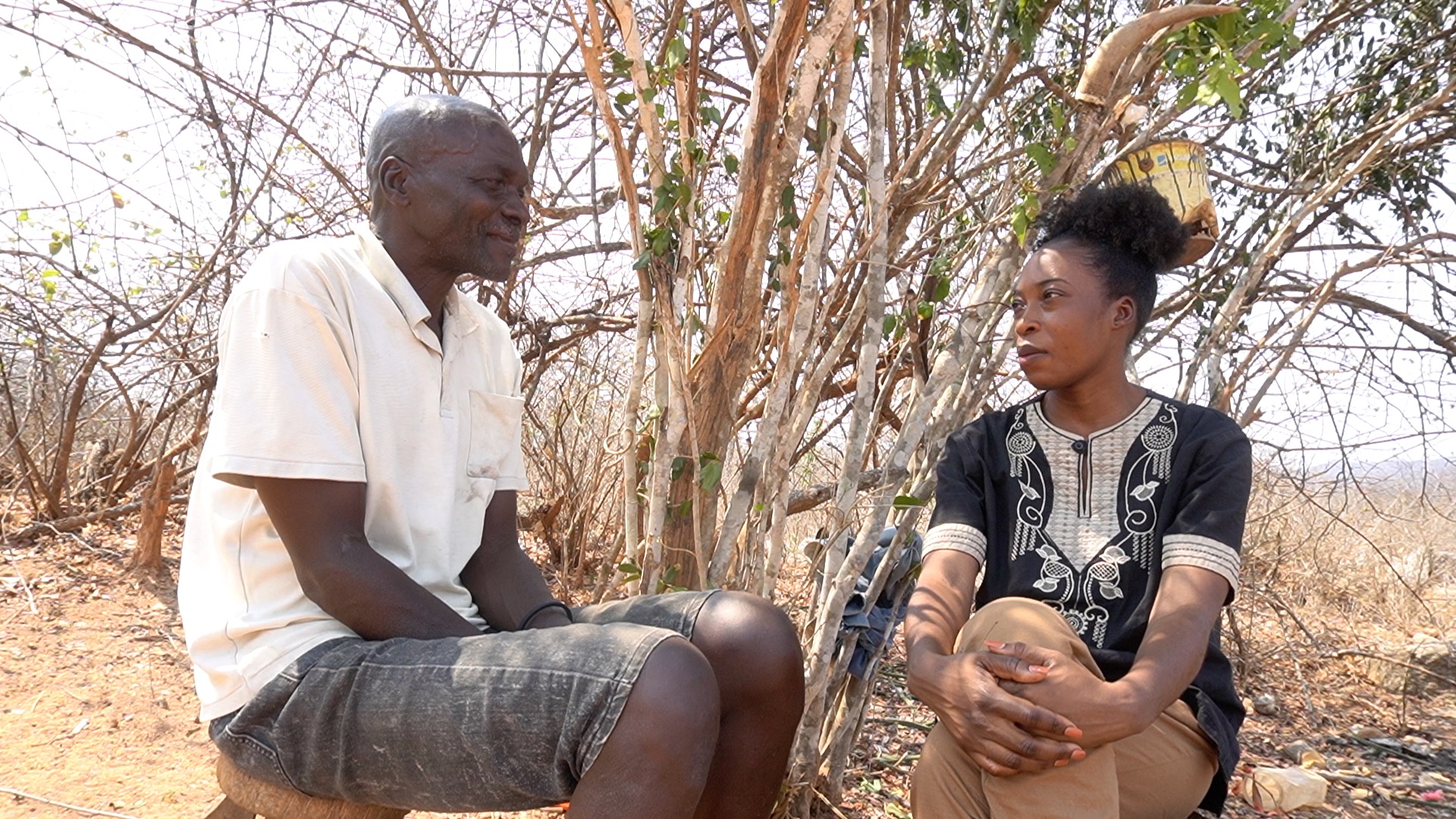 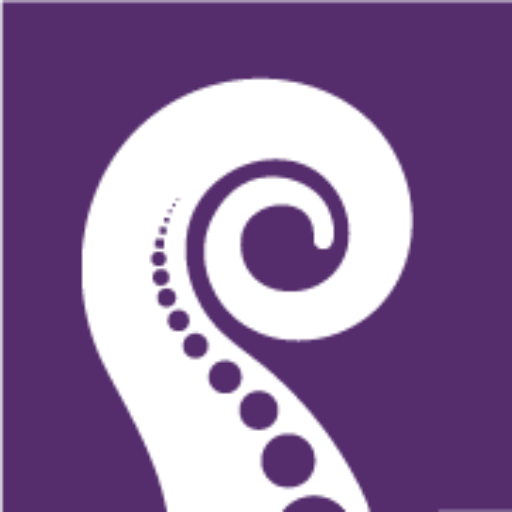 Octopus Films, the Bath video production company, has partnered with the University of Bath for the second year running to make a hard-hitting documentary to coincide with the United Nations Climate Change Conference.

ActNowFilm2 – like last year’s ActNowFilm – pulls no punches in showing the rapid escalation of climate impacts on people and places over the lifetimes of participants, in multiple locations across the world, and that now is the time for urgent action to stop climate change.

While ActNowFilm included clips from young people, ActNowFilm2 features younger and older generations from every continent, except Antarctica, in conversation, exploring how climate change is affecting them, their hopes and fears for the future, and how things have changed over their lifetimes.

It premiered at this year’s United Nations Climate Change Conference (COP27), where it received a very positive response.

ActNowFilm made its debut at last year’s GAUC Climate Youth Summit and was also screened at COP26 as well as at the UN Biodiversity Conference and Climate Week NY.

Octopus Films creative director Ellie Edwards said: “We were honoured to be part of this hugely important project. Climate change is an issue our team feels passionate about and our foundations in sustainable film production align so well to the ethos of the film.

Our hope is for this to be a powerful way of illustrating the impacts of climate change over the lifetimes of generations, and a way of giving a voice to those that would not normally heard.”

Based in central Bath, the full service video production company works with clients including Dyson, the BBC, the NHS and Cambridge Zero, Cambridge University’s response to the climate crisis.

Through expert visual storytelling, we can help personalise your messaging, communicate your offering effectively and emotionally connect with your audience.