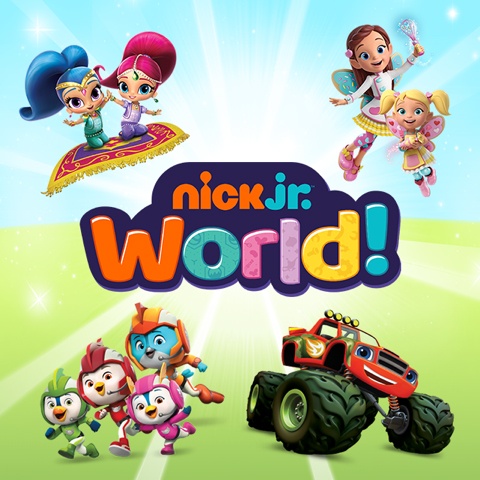 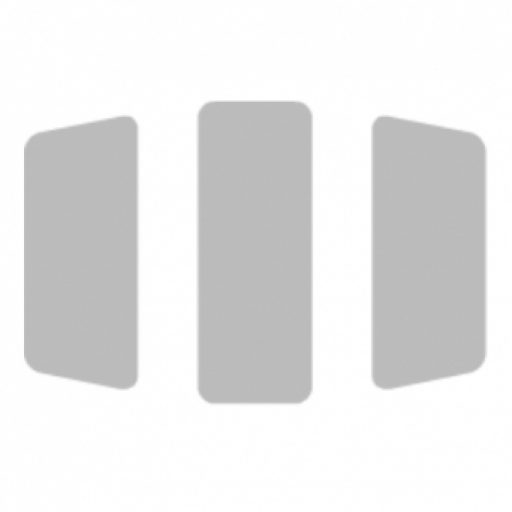 Blaze and the Monster Machines, Shimmer and Shine, Top Wing and Butterbean’s Café will all be part of the web-based offering, rolling out first in the UK.

Taking a page out of Disney’s book, Nick Jr. joined up several of its properties into a new game that launched on July 5. The kidcaster has combined its popular preschool properties Blaze and the Monster Machines, Shimmer and Shine, Top Wing and Butterbean’s Café into the web-based Nick Jr. World.

Through the Nick Jr. website, kids can create an avatar version of themselves (with 54 million possible combinations) that will then be immersed into the world of the characters. Each player world has four different missions to complete, all based on storylines and visuals from the shows. When kids finish each mission, they earn a custom photo of their avatar with the characters from the shows.

UK agency Complete Control built the platform, which launched in the UK last week and will roll out internationally over the next few months.

Nickelodeon has been turning its attention recently to a diverse gaming portfolio, including the launch of NickX eSports platform for African kids, building smart speaker games for kids on Amazon’s Alexa platform and acquiring childhood early learning platform Sparkler to fold into its interactive video and game app Noggin.

Disney has also been known to combine many of its properties into one gaming app, such as its successful Disney Emoji Blitz, which Jam City took over at the end of last year. The LA-based developer is also in the works on several more multi-property offerings for Disney under a mobile development agreement the two companies signed.

Our vision is to create the most imaginative, innovative and playful digital experiences for the younger generation.