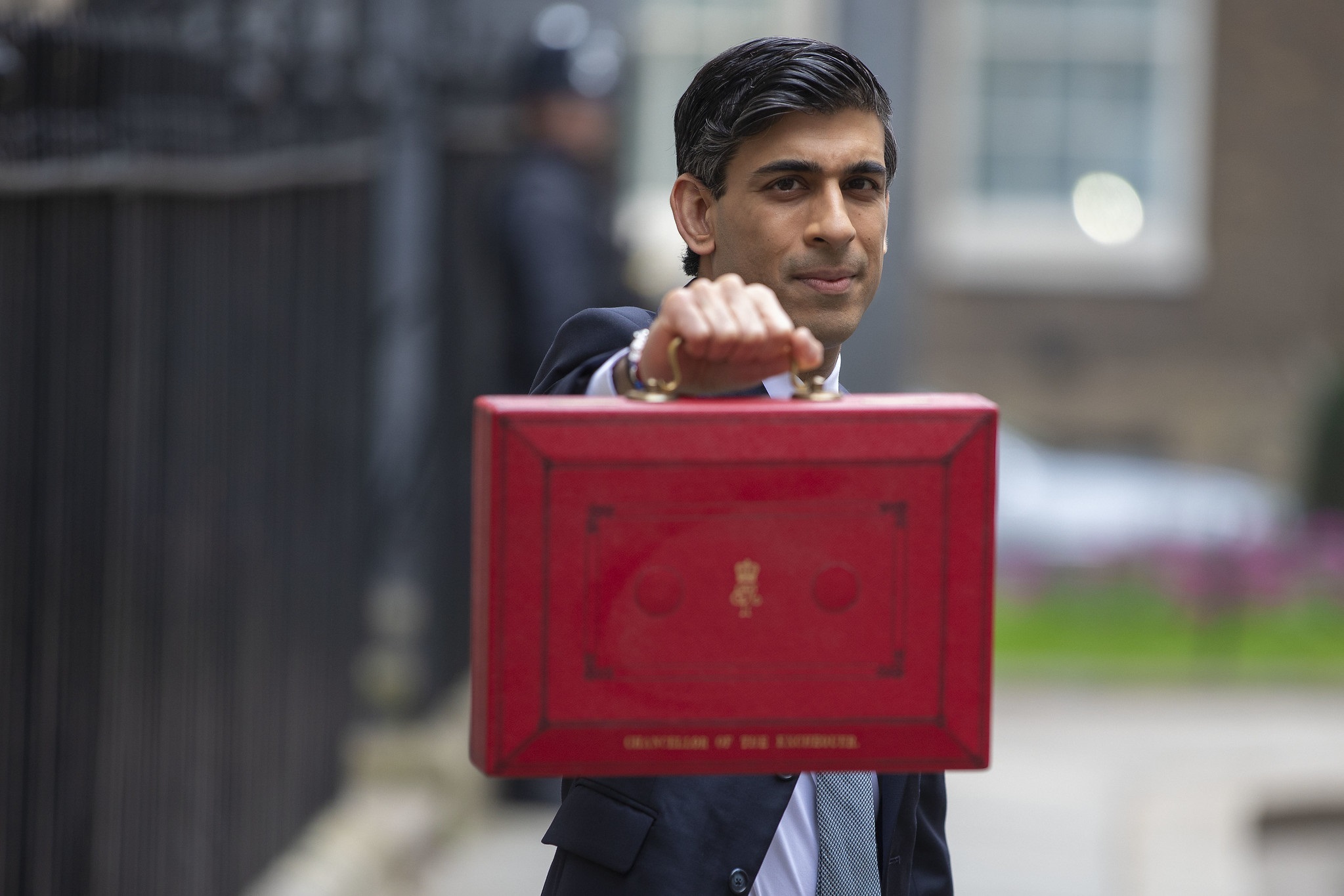 What does the government’s ‘Build Back Better’ plan mean for the creative industries?

The UK’s creative industries have been hit hard by the coronavirus pandemic, but there are also many examples of innovation and successful pivots.

The sector is vital to the UK economy and as Britain looks to recover, the government has set out its vision in the ‘Build Back Better’ strategy.

But how do the creative industries feature in the plans?

Gail Caig is a freelance consultant currently working as an advisor to the Creative Industries Council. She also joined the Bristol Creative Industries board earlier this year. Speaking to Dan Martin, Gail highlights the key measures for the creative businesses and freelancers in the government’s 2021 Budget and wider recovery plans.

How have the creative industries been affected by the pandemic?

“Many businesses in the creative industries have been incredibly hard hit by COVID-19 but that experience has not been not universal. Elements of the creative industries that depend on footfall and live experience have suffered a great deal, but some parts of the sector, like games companies for example, have been thriving and attracting new audiences.

“We have seen a huge amount of innovation and entrepreneurial activity in the sector. In their response to the difficulties during the pandemic, many organisations have looked at new ways to engage audiences, they have embraced technology like AR and VR and have done their storytelling in a different way. Innovation is a huge positive that has come out of all this but I think it’s less clear how you can viably get ongoing revenue from the new innovation. Venues, theatres etc have been very successful in reaching audiences and finding new ways to share content, but that’s no replacement for a live audience and many of the traditional business models.

“There has been support from the government. The £1.5bn Cultural Recovery Fund was a huge vote of kind of confidence and belief in the sector by the government. It hasn’t been a panacea and it hasn’t protected every element of the sector, but it is a very substantial investment which recognises how important the government sees the UK’s cultural and creative infrastructure.

“On the negative side, the pandemic has highlighted the vulnerability of freelancers which make up a third of creative industry workers. They can’t access the furlough scheme in most instances, and a big section of freelancers, particularly new entrants to the creative industries, can’t access the Self-employment Income Support Scheme. I think there’s a real concern in the industry that the new generation of talent could be irretrievably lost.

“That has been a real priority for organisations like the Creative Industries Federation. They’ve been lobbying the government about the need to recognise the freelance workforce.”

What are the key measures and announcements from the government that creative industry businesses need to be aware of?

“In the government’s Build Back Better strategy, the creative industries are featured throughout. In his forward, chancellor Rishi Sunak says: ‘We have an international reputation for science and world-class universities. And we have strengths across many sectors, from financial services to creative industries.'”

“The government announced in the Budget a consultation on the definition of R&D tax credits. The creative industries are innovative because they are constantly reinventing their products and services and they do a huge amount of R&D. But because a lot of that R&D doesn’t happen in a traditional industrial way, it’s not recognised as R&D. That has a business level implication because R&D tax credits as they’re currently structured are not accessible to the creative industries. The sector has been lobbying for a long time to get the R&D that happens within the sector recognised. This new consultation references the creative industries which is very positive.”

“The government also put in place previously the Film and TV Production Restart Scheme that has supported productions in carrying on despite COVID. The scheme has been extended.”

“There has been an ongoing problem with apprenticeships in the creative industries. The vast majority are micro businesses with a very small number of employees. They don’t have the capacity to take on an individual for a long period of time and provide training. Many are project-based such as TV production companies. When they have big periods of activity they’ve got work to offer but they can’t guarantee 12 months.

“Also for micro businesses, the admin involved in taking people on is a really significant burden. Making apprenticeships work across many tiny businesses is a very different proposition to one big car plant. The apprenticeship scheme was set up with things like a big car plant in mind. However, big employers in the creative industries have been paying the Apprenticeship Levy, but not benefitting from it. That’s been an ongoing challenge for the sector and the Budget recognised that.

“The government has also launched a consultation on flexi-job apprenticeship schemes which could help the creative industries.”

“The government has committed to setting up its own domestic replacement for when European funding ends in the UK as a result of Brexit. Between the EU funding stopping and the new UK scheme starting, they’ve launched the Community Renewal Fund.

“For the creative industries seeking support and skills development, revenue funding is very important. There are examples of big cultural infrastructure but generally, that’s much harder for the sector to access. What the sector really needs and wants to access is revenue funding. The Community Renewal Fund is really important for that.”

“This is capital funding. The scheme is for bids of up to £20m and it runs over a series of years. The deadline for funding in 2021 is 18 June.

“It has three priorities – transport, regeneration and cultural investment. That’s really important for the creative industries as it’s a direct name check in a big capital programme. It talks about ‘maintaining, regenerating or creatively repurposing galleries, visitor attractions, heritage assets, as well as creating new community-owned spaces to support the arts and serve as cultural spaces.'”

Why do you think networks like Bristol Creative Industries are important for future growth of the creative industries?

“Networks and intermediaries are absolutely crucial in the effective running of creative clusters. Creative industries come together and group in clusters because they are a collection of interdependent small organisations that have specialisms. For example, one of the specialisms in Bristol and Bath is television. To make that clustering and networking work effectively, organisations like Bristol Creative Industries are absolutely fundamental. That’s why I wanted to be a BCI board member!”