If you live in or regularly visit Bristol you will have noticed an explosion in film and TV production over recent years. Well, the popularity of the city as a location for shows on the big and small screen generated £20.8m in 2021/22 for the local economy. That’s the highest figure for a decade.

We’d love to know your favourite Bristol filmed movie or TV show. Tweet us at @Bristol_CI.

The Outlaws, Chloe, Showtrial and The Girl Before are just some of the screen hits made in Bristol which contributed towards the record high in revenue. It compares with the pre-pandemic figure of £17m in 2019/20.

Success of film and TV production in Bristol

According to the data from Bristol Film Office, the amount of filming in Bristol rose 10% in 2021/22. There were 1,067 filming days at The Bottle Yard Studios and/or on location, with 709 licenses issued for filming on council-owned streets, properties and green spaces.

An example of a location is Bristol Creative Industries member Origin Workspace which was used in Stephen Merchant’s The Outlaws.

“These figures paint an extremely healthy picture for Bristol’s thriving film and TV sector. £20.8 million is the highest economic contribution generated by film and high-end TV production that we’ve seen in a decade, since the BBC took the decision to move Casualty’s production to Cardiff in 2011.

“The numbers were no surprise to our Film Office and Bottle Yard staff. We knew that production had kicked back into gear quickly after the production pause during the first lockdown in 2020.

“Since then, our teams have been busier than ever supporting productions on the ground. The skilled crew, companies and facilities we work alongside, all play a vital role in making Bristol one of the most film-friendly cities in the UK. With The Bottle Yard’s new TBY2 facility opening this Autumn, Bristol’s capacity for production is increasing significantly and we look forward to supporting more titles in the year ahead.”

The Fence, an independent movie set in 1980s Bristol, is showing in local Showcase cinemas for a week from today 🎥

Watch it and support #Bristol filmmakers!

Am I Being Unreasonable?, a new comedy starring Daisy May Cooper, is the latest Bristol filmed show to air on BBC One.

“Bristol proved a terrific choice for many practical reasons and in giving the show its identity. Aside from the well-run Bottle Yard base, there is a wealthy array of city and rural location options within a relatively short radius.

“There’s something of the soul of the West Country in Am I Being Unreasonable? which was creatively important to co-creator and co-writer Daisy May Cooper.

“Bristol is a very film friendly place, from cityscapes to bucolic beauty nearby, its versatility is impressive. Bristol is fast becoming the destination for shows and films with its advanced production infrastructure, experienced crews and superb locations.” 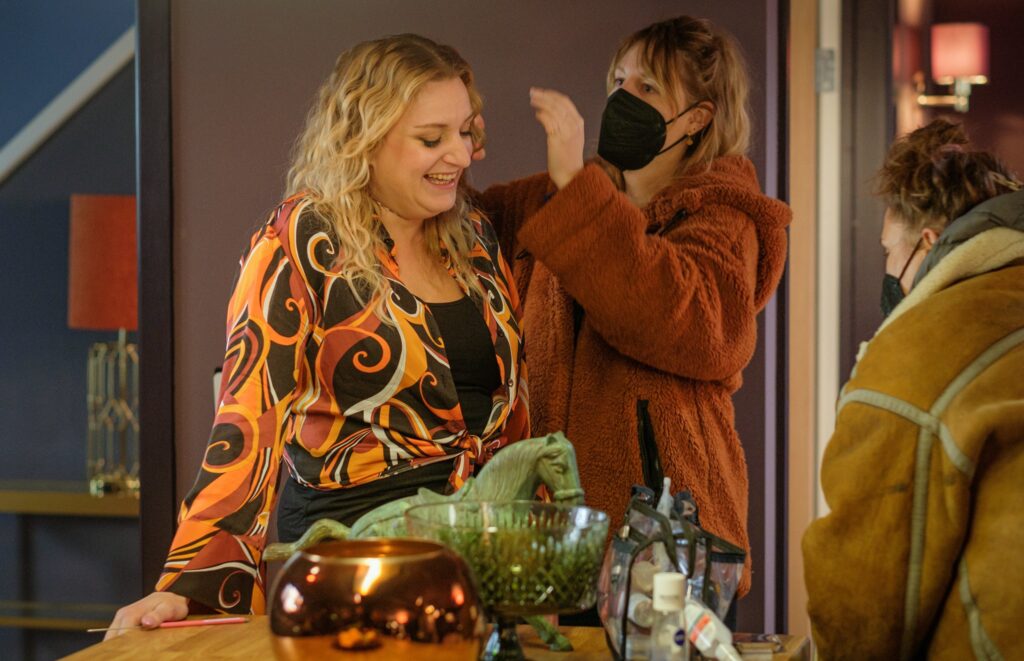 Daisy May Cooper on the set of Am I Being Unreasonable? (image: BBC/Boffola Pictures/Alistair Heap)

“Bristol’s film and TV sector is a valuable contributor not only to the city’s fiscal economy but to our social economy too. Despite the industry continuing to recover to its full strength post-pandemic, it’s clear to see the value brought to Bristol through the hundreds of productions supported this year.

“I’m delighted to see the sector continue to go from strength to strength and applaud the continued efforts of the Bristol Film Office and The Bottle Yard Studios in supporting this sector growth and continuing to meet our ambitions as a UNESCO City of Film.” 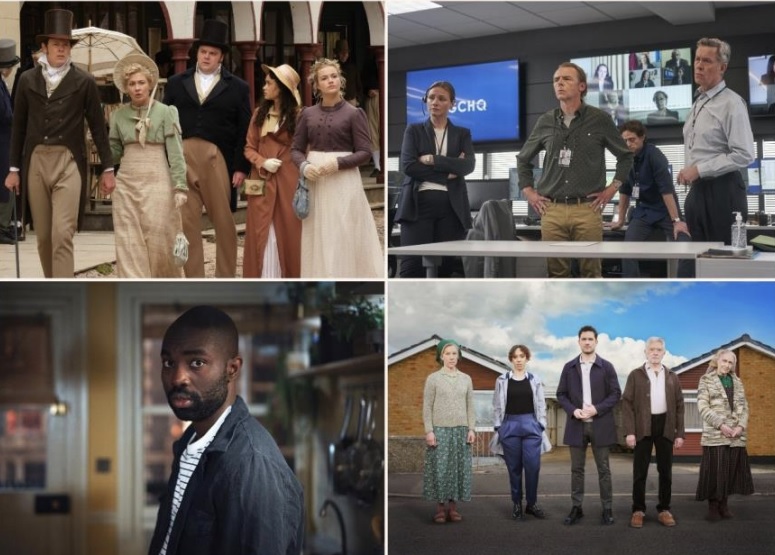 The new Bristol Film Office figures follows other data released last year which showed how film and TV benefits the economy as a whole.

The Bristol Creative Industries year in review for 2021 outlined how the UK economy was been boosted by over £132m between 2019 and 2021 as a result of Netflix productions created in the South West of England.

We’d love to know your favourite Bristol filmed movie or TV show. Tweet us at @Bristol_CI.