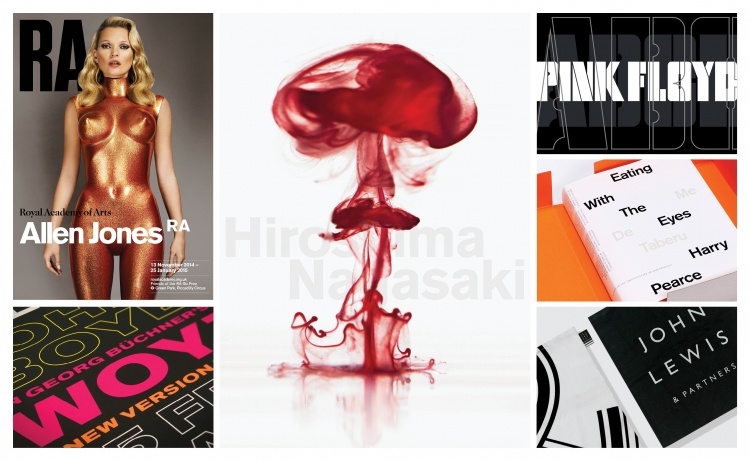 We’re thrilled that Harry Pearce will be in Bristol on 26th March for our next Vision Keynote.   Harry is a partner at Pentagram, the world’s largest independent design consultancy and arguably one of the best! It’ll be a talk about the beauty of the overlooked, the lost and found. Of Disappearing type, chance, blood and hope. Of Pink Floyd, The Old Vic, Ai Weiwei, The RA and 25 years of designing for Human Rights.

This Vision Keynote will take place on Tuesday 26th March in the riverside office of one of our approved legal suppliers, Foot Anstey, 2 Glass Wharf, Bristol BS2 0FR from 1230-1430.  Tickets are priced at £40+VAT for members and £65+VAT for non-members which includes a buffet lunch.

Booking is via Eventbrite

He studied at Canterbury College of Art. Before joining Pentagram as a partner in 2006, he co-founded and co-ran Lippa Pearce Design for 16 years.

His work has been exhibited in New York, Paris, London, Toronto and Naples.

Since 1993 he has been an active member of the advisory board for WITNESS, a human rights charity founded by Peter Gabriel. He is also a committed member of Alliance Graphique Internationale and has spoken at design conferences across the globe including Australia, South Africa, New Zealand, USA, India, Holland and Costa Rica.