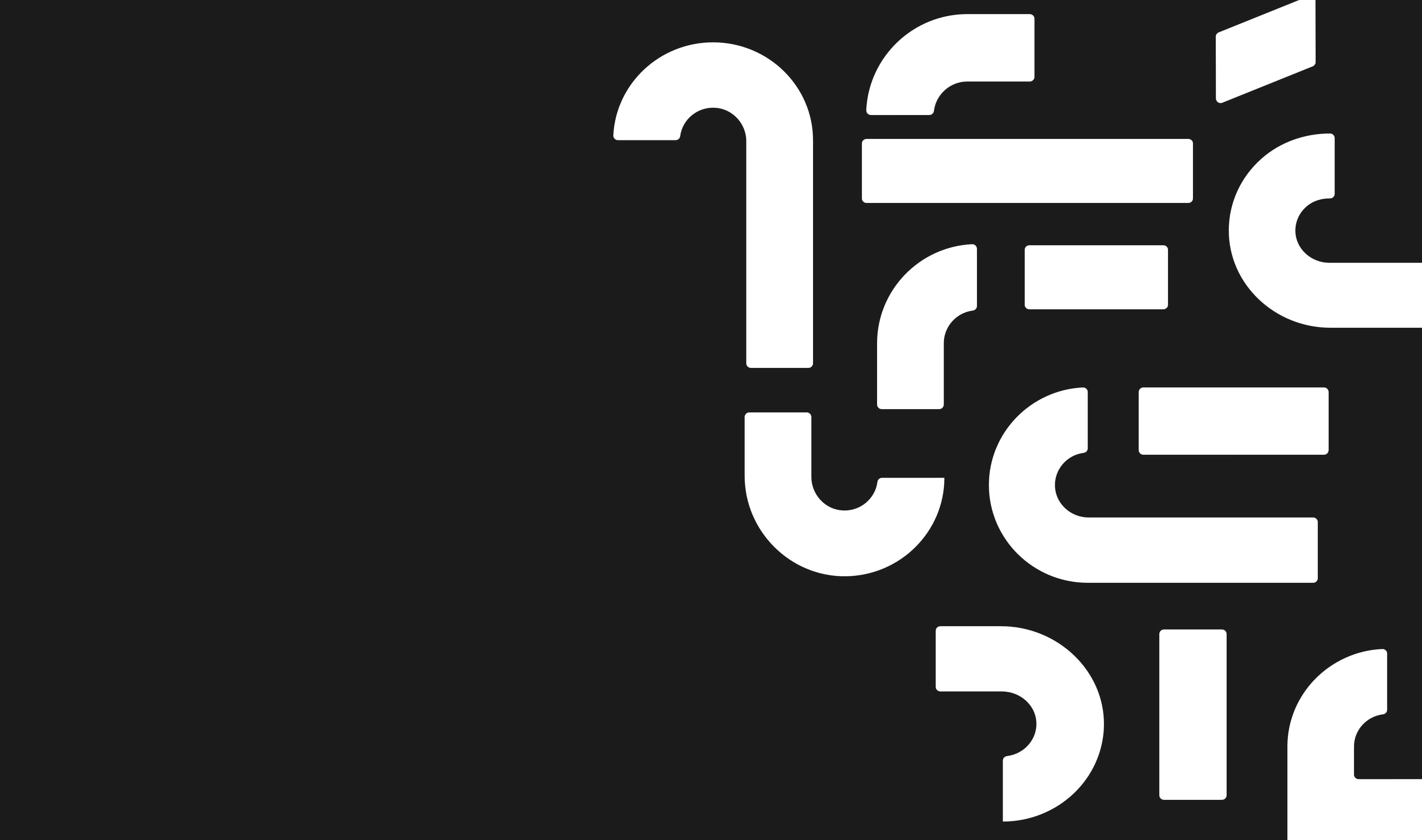 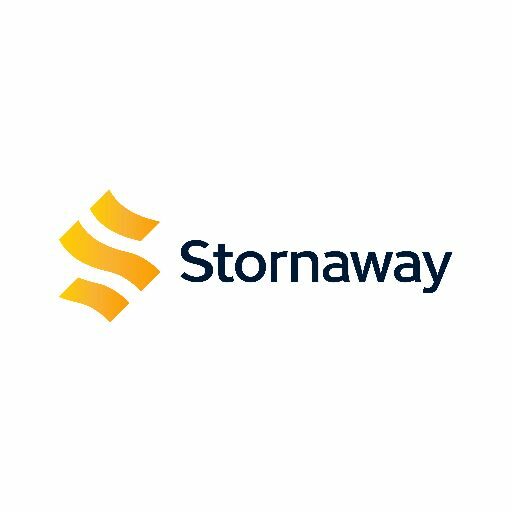 Stornaway.io are incredibly proud to announce the release of Tyrell Williams’ A Little Hungover, the first independent short film to be created and delivered using our next generation interactive filmmaking platform Stornaway.io.

Directed and shot by Williams under lockdown with cast and crew in 4 remote locations, A Little Hungover is a hilariously awkward and timely interactive comedy in which naive employee Sam (Patrick Elue) takes a video work call with his boss Alex (Elizabeth Hammond) after a big night out.

By choosing how he responds, the audience get to navigate the thin line between being honest and being employed – and then to watch and replay as his boss’s mind games become increasingly toxic and unpredictable.

Should Sam fess up or keep telling lies to his boss? In 2020, the rules for young employees are more uncertain than ever.

Tyrell, famous for his viral Youtube and BBC3 mockumentary series #HoodDocumentary, had a vision of a crossover between film and game. To realise it, he partnered with Bristol based start-up Stornaway.io, whose trail-blazing interactive film-making platform aims to challenge Netflix for the ability to create highly entertaining interactive shows. The film was funded by a small grant from West of England Creative Scale Up.

“I learned about Stornaway.io at a moment when the future of storytelling was so uncertain. They’re pioneering a practical and affordable way to create exciting interactive narrative films, and importantly, they were continuing and evolving the relationship between artists and audiences.” says Tyrell.

“Normally, an interactive production like this would be a hefty software development project requiring developers, large team and budget and some chunky hardware – and you wouldn’t get to test how it plays, until the very end, when it’s too late to change anything,” says Howe, Stornaway.io’s designer and co-founder.

“The really new thing about Stornaway.io is that you can do it all in a web browser without coding, and instantly edit and playtest your story from the idea stage right the way through to delivery. With interactive and immersive storytelling, that is powerful ”

Since their soft launch during lockdown in May, Stornaway.io has been working with high-end TV production companies like Plimsoll Productions (Netflix’s Night on Earth ) and Drummer TV ( Gymstars, The Boy on the Bicycle) developing programme ideas for streaming platforms.

However, one of Stornaway.io’s original aims was to put its technology in the hands of new generations of media-makers.

“We were delighted to be introduced to Tyrell, who had a topical idea that needed to be done in a fast turnaround low-budget independent way, under lockdown.” says Howe

It is fitting that Howe should open up this technology for young filmmakers. Alongside his day job working for broadcasters, Howe was one of the world’s first vloggers, whose online persona ‘Wolfie’ made Tik-Tok type videos (as far back 2003, even before YouTube) lip-synching to songs and movie scenes from his desk. His 2005-10 projects Fatgirlinohio and Twittervlog pioneered what we now recognise as the classic YouTube daily family vlog, playing with increasingly lo-fi mobile and pocket devices and the intimate connection with his audience – becoming the world’s first mobile vlogger to Twitter in 2007, and always working to enable other film and video makers to embrace affordable technology and workflows. Along the way, he created the first ever interactive film on YouTube (Indecision, 2008).

As he points out, “Until now, interactive production has been difficult and expensive. Charlie Brooker said that making Bandersnatch for Netflix was ‘like doing a Rubik’s cube inside your brain’ because there weren’t any tools aimed at professionals, so ‘everyone went a bit bananas.’ Stornaway.io changes all that.

We’re releasing discounted licenses and working with film schools to get this ground-breaking technology into the hands of the next generation while the high end market works through it’s long-lead times and post-Covid slowdown.”

“ Even in linear TV, you see this agency being given to the viewer with things like Fleabag talking to camera or I May Destroy You ’s multiple endings. This is going to be a decade of massive innovation in storytelling and narrative structure and a big blocker to that has been the lack of tools and outlets for creators.”

Having never worked on an interactive story before, Tyrell says :

“The software was easy to navigate and useful for me as a writer to have at hand. It made it easy to understand how the film would unfold in its interactive form. There’s something very immersive about doing this as a writer – an interesting relationship that forms between creatives and audience that shares qualities with immersive theatre.”

Stornaway.io’s simple creative-focused design unlocks the potential of this new form for the 2020s. It makes it really easy for creators to dream up otherwise impossible interactive ideas, to give their audiences agency and craft different paths and perspectives through their stories.

A Little Hungover will be released on September 18th at the Encounters Immersive festival, and will remain available there for a limited release this autumn. Stornaway.io will release their new version with a 30 day free trial and new features.

Stornaway.io is a drag and drop interactive filmmaking tool that lets producers create and deliver interactive films quickly and easily with no coding. Launched in May 2020 by co-founders Ru Howe and Kate Dimbleby. A member of Set Squared incubator.