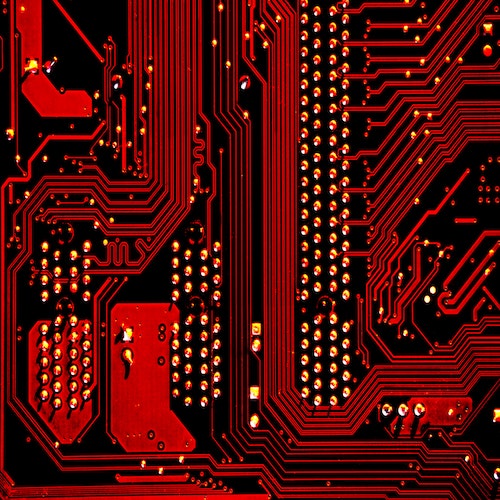 The Future Of Work In The Age of AI 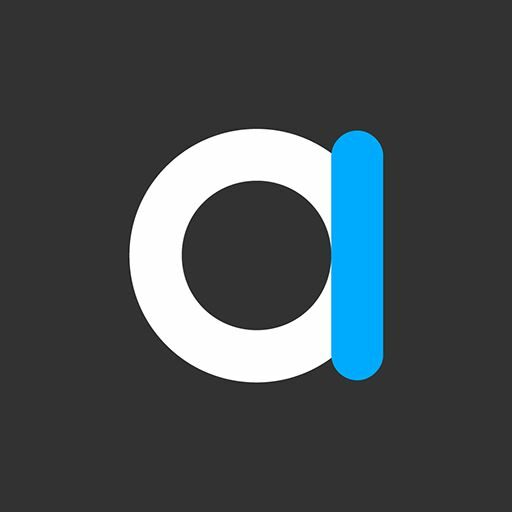 The Future Of Work In The Age of Artificial Intelligence

I’ve spent 15 years of my career working at companies that didn’t exist when I started high school. It was inconceivable to imagine that my first job after university would be working directly for Jeff Bezos at Amazon in 2002 – the time he invented e-commerce. My next step was equally as unimaginable; working for what is now a trillion-dollar technology company as Chief-of-Staff for the CEO of Google. The technology we invented during my 12 years at Google has changed and shaped modern society, commerce and even democracy. I literally cannot remember how I navigated my life before both of these companies became such dominant presences. Saying that, I’m grateful that I got through high school before the data-permanence of Instagram was invented to document my teenage awkwardness!

However, rapidly developing technologies can be a worry for many. Recent advancements of AI and machine learning have conjured up images of Hollywood movies where robots take over and enslave the world. While there are serious issues and ethical debates to be had about how we want to shape these capabilities and apply them to our modern world, I remain optimistic.

The opportunities for good are enormous with the computational power of AI and machine learning. These systems are able to process vast amounts of data and recognise patterns that no human could ever analyse and comprehend, let alone at those speeds. This will permeate every single industry and be incorporated into our daily lives in some dramatic and imperceptible ways. This offers opportunities for major advancements in fields that could save lives and perhaps, our planet.

We now have AI systems that can predict cancerous cell development more accurately and much earlier than human oncologists. We are also seeing implementation of medicine dosage tracking automation that has the possibility of saving countless lives from medicinal overdose or dangerous drug interactions.

This doesn’t remove the need for skilled doctors, nurses or pharmacists. In fact, it frees up these medical professionals to do what humans do best – connect and care for each other in a non-equational way. Wouldn’t it be liberating for both you and your doctor if you had more time together to discuss your overarching health concerns and initiatives rather than only having five minutes together because of paperwork and processes that could be automated?

Whilst working at Google X, the ‘moonshot factory’, it was like travelling in a time machine, catching a glimpse of the technologies of the future. One of these companies I watched from infancy was Waymo which has developed revolutionary driverless car technologies. Driverless cars will save lives by removing distracted drivers from the road and improving transportation efficiencies, which also means more time and money back in your pocket. It also has the potential to eliminate thousands of cars from the streets through car sharing applications. When we move to this model, there will be less need for vast parking areas which take up 30% of modern cities and whose concrete is a major pollutant of our planet.

There are also great opportunities to improve the quality of work for traditional jobs in our economy. Manufacturing, for example, could benefit in quality and production speeds when humans are freed from repetitive, tedious tasks and allowed to redirect their brain power towards creative and more meaningful work. Also, it could help many avoid accidents and repetitive motion injuries. AI could also allow us to automate dangerous work currently done by humans, such as work requiring chemical exposure and toxic environments. Machines could also become the first responders for dangerous situations like wildfire fighting or cleaning up toxic spills.

The other side of the coin

Through this technology, some workers will be displaced, modern civilisation has seen this pattern several times before and it is something to be taken very seriously. For this reason, it is more important than ever for modern workers to consistently up-skill and stay current in their respective fields. Those who are complacent will be left behind; that is a fact that history has taught us over and over. Governments have a vital role and responsibility to provide these educational opportunities and incentives for workers and the next generation in order to remain, or become, major players in the modern economy. Universities and trade schools need to revitalise programs to direct students towards skills and careers that are built to be adaptive, analytical, creative and cross disciplinary.

Despite my passion for this technology, there are major concerns that keep me up at night; admittedly they won’t make a great Hollywood movie but they deserve our prime time attention:

First, I worry about a consolidation of skills and power among a privileged few. I would like to see companies and governments do more to ensure a more inclusive and diverse community of computer scientists and ethicists involved in not only developing these technologies but also in creating international standards for their application. We need more diversity represented to fight unconscious bias from creeping into systems that will be difficult or impossible to correct in the future. I also fear that if these AI powers are not kept in check, we could lose vital civil liberties that we enjoy in modern democracies.

The jobs of the next generation more than likely haven’t been invented yet. Some traditional work may disappear but, that will make room for work that is enhanced by inherently human characteristics which can be enhanced by AI partnership; including creativity, relationships and responding to anomaly situations. My optimism in technology is rooted in my faith in humanity to remain dedicated to improving the quality of life for all. Don’t turn away from technology that you don’t understand. Lean in, ask questions, remain curious and sceptical, add your voice to the conversation which will shape the future of our planet.

This article first appeared in Digital