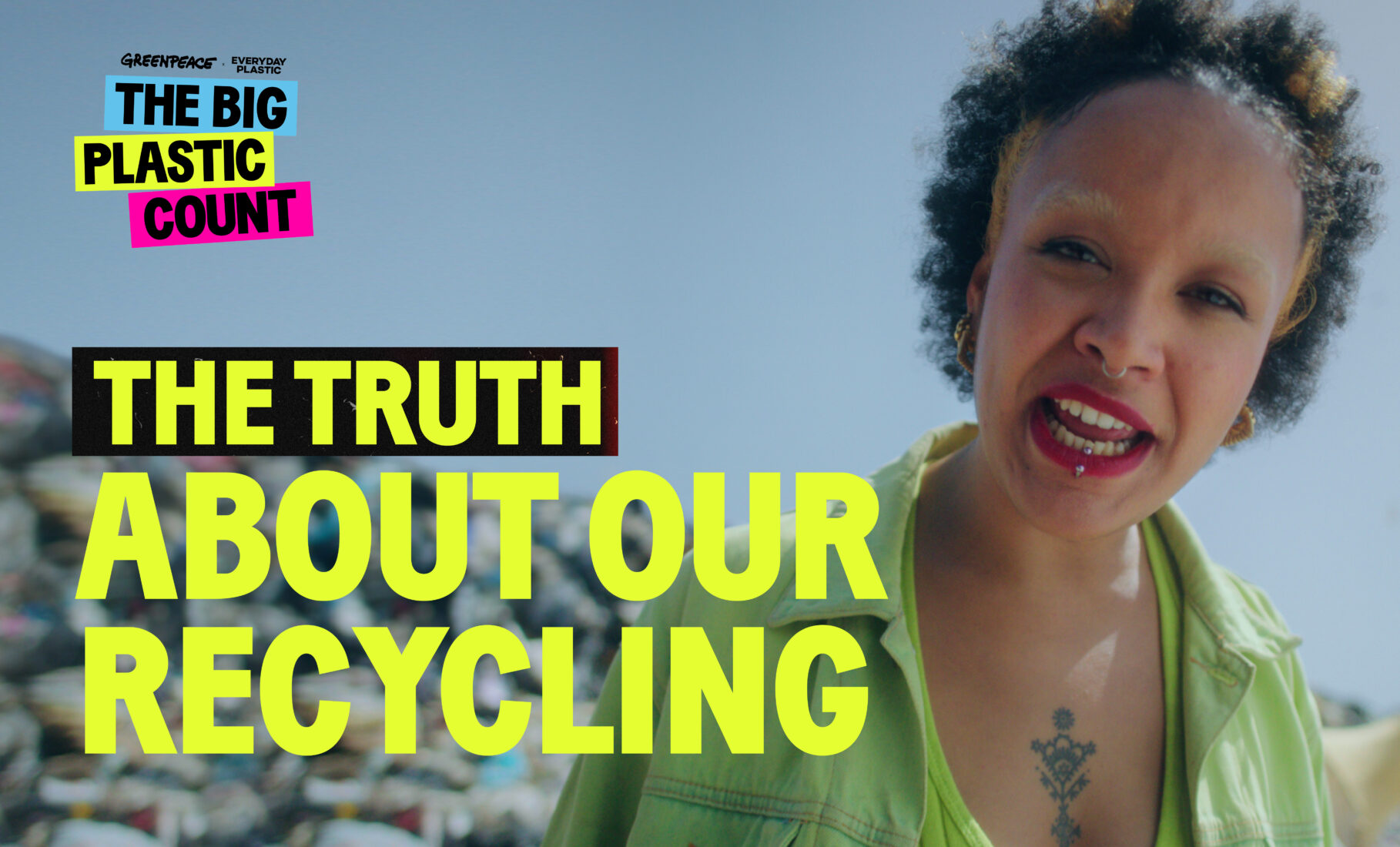 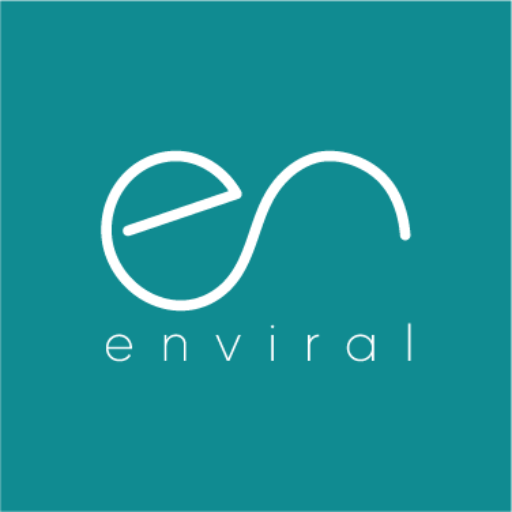 The founders of The Big Plastic Count – Greenpeace UK and Everyday Plastic – appointed purpose-driven creative agency, Enviral, to create its latest national campaign, which has lifted the lid on the country’s recycling rates and exposed that the government is talking trash about our plastic problem.

Through their launch video, The Big Plastic Count and Enviral encouraged 31 MPs and 97,948 households to take part in counting their plastic for a week in May, which equates to 1 in every 262 households in the UK. This was the biggest ever investigation into UK household plastics and the data uncovered will be crucial in convincing the government, big brands and supermarkets to take ambitious action on reducing plastic packaging.

Throughout the investigation, participants counted over 96 billion pieces of plastic and uncovered that only 12% of our plastic waste is actually recycled with 17% exported abroad, 25% sent to landfill and 46% incinerated.

Working in close partnership with the The Big Plastic Count team, Enviral developed the creative, the narrative and oversaw the shoot productions to create three hard-hitting films; a launch film, a how-to film and a shocking results film which puts pressure on the government to act.

Chris Thorne, Plastics Campaigner at Greenpeace UK said: “The plastic crisis is out of control but if the government acts we can get a grip on the problem. That’s why The Big Plastic Count is so important. Getting the narrative right on a campaign like this can be make or break. Through Envirals understanding of our needs and their collaborative approach they’ve helped us create assets we know the public will connect with and will lead to more and more people pushing the government to take ambitious action to end the plastic waste problem.

Joss Ford, Enviral Founder, comments: “We’ve been consistently beating the drum around the role of creatives in fighting the climate crisis and in connecting hearts and minds. So being able to partner with such an impactful organisation like Greenpeace UK really is a huge moment for our team and one which we hope brings real impact and holds those in power to account.”

This project embodies Greenpeace UK’s wider mission to defend the natural world from destruction, with a vision for a greener, healthier and more peaceful planet that can sustain life for future generations to come. The campaign evolved out of The Everyday Plastic Survey, pioneered by Everyday Plastic, a research-led non-profit focused on evidence-based education and campaigns. With the aim of mobilising and inspiring the UK population to help lift the lid on our recycling, it’s hoped this campaign will hold the government to account and bring real, positive change.

Enviral was awarded the contract after a competitive pitch process. With previous agency nominations including The Drum’s Best Use Of Video For Digital Advertising, Enviral is a full-service ethical brand communications agency based in Bristol that leverages the power of storytelling to effect real change for future generations.

Companies that do good, have great stories... Enviral is a full-service purpose-driven communication agency that cares for people and the planet.