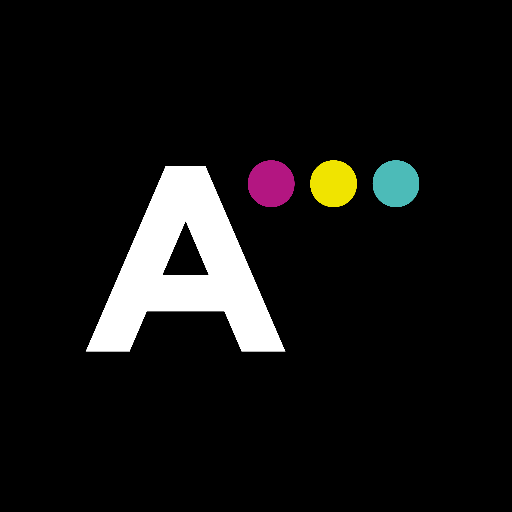 Substack has dominated the mentions on social media platforms, especially Twitter, in recent months. It’s taking the world by storm, quietly and subtly, as users choose to disseminate information using their own personal newsletters. But one of the big things about Substack is who exactly has signed up to use it.

It’s a publication platform that allows its users to publish newsletters direct to subscribers. There’s a paid option so content can monetised. As well as words, you can add images, sounds, link out to social media posts and more.

The best way to describe Substack is MailChimp x Patroen. The email build aspect of the platform is a familiar process to many. It also has 1,000,000 subscribers as of November 2021, each paying subscription fees to access content from their preferred authors.

Taking the written world by storm

One of the positive aspects of using a publishing platform is that the author has ownership of their content. And can charge access to their content.

Lex Sokolin’s fintech analysis, blockchain, AI and neobank newsletter is one of the top subscribed. The BowTied Opossum has hundreds of monthly paying subscribers and shares knowledge of all things digital.

As of February 2021, Substack’s top ten authors were making $20,000,000 collectively per year. Its seed capital is in the hundreds of millions, its growth figures constantly on the rise and all of this with only 5%-10% of its members being paid subscribers. There is huge potential for growth.

The platform was created in 2017 by Chris Best, the co-founder of messaging platform Kik, developer Jairaj Sethi and former PandoDaily reporter Hamish Mckenzie. There are similar Substack platforms to choose from. Ghost claims to be open-source, independent and funded 100% by its users. Their business model promises brand control, greater API integration, greater customisation and zero commission.

The year of change

You may have noticed that many media outlets and brands are ramping up their newsletter content. Larger companies have their own dedicated teams to look after newsletter production. As a result, Substack has come under fire by many outlets for its business model.

This kind of reaction was also placed at the feet of Facebook when it started getting a little big for its boots in the early years. But now every media channel in the world has a Facebook presence…

The Substack model does offer opportunities previously ignored, and the growing audience shows there is an appetite for this type of curated content.

And with Facebook losing users and stock plunging, people are looking for new ways to consume media. The rise of TikTok has sucked audiences away from the established platforms as people tire of them. Substack can provide personalised news from content creators who resonate with their audiences.

Perhaps though the only thing that could stand in the way of the growth of Substack are the media giants themselves, Zuckerberg and Pichai. Because, according to an article from Vox, Substack does not have any contractual lock-ins that will stop its writers from bolting to competitors. And both Google and Facebook are hot on the heels of Substack.

How can marketing and PR use Substack?

There is a clear pathway for consumer-facing brands to adopt Substack into their activities, while also expanding into new revenue streams. There is also a place for B2B activity here. There is an audience of hundreds of thousands of people, paying to receive emails, so from a content perspective, they’re getting something right.

We need to apply it to our industries. Look at the content they’re providing and see where you offer something of interest. Don’t try and charge for a Substack letter from the start. Especially with B2B, as the audience could be put off.

Agency-side, the debate is a little different. Creating a paywall for your deepest darkest insight is what agencies do after all.

But marketeers can still take away some of the principles of Substack and use them to enrichen their entire content experience. We’ll say that again, people are PAYING, to receive emails.

AMBITIOUS by name and by nature, we are a PR led communications agency that delivers integrated strategic communications - online, offline and everywhere in-between. Proud to be crowned winners of The Drum Magazine's RAR Best PR Agency of the Year.