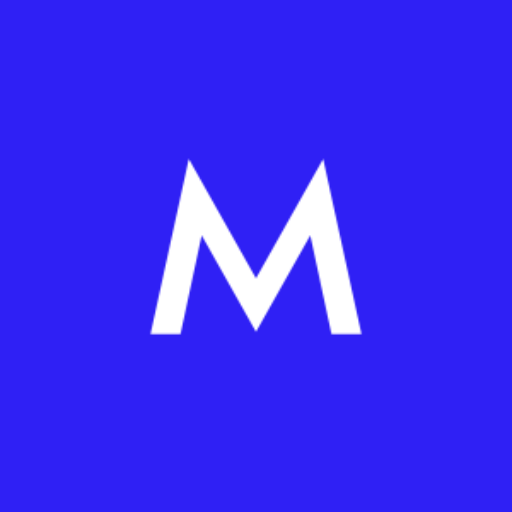 McCann Bristol has created an emotive new brand campaign for St Austell Brewery and its flagship brand, Tribute, to reflect the pride, passion, and independence they both share with the local Cornish community.

‘The independent ale from the independent people,’ campaign pays Tribute to stand-out Cornish people who embody independence. The first phase of the new campaign features three strong and intimate photographic portraits – revealed only by the hands.

Cornish fisherman, Philip, Penzance-based local female rugby team founder, Cozette, and Cornwall-born musician, Mark all feature in the first phase of the campaign, which will be rolled out across both point of sale and advertising on billboards and digital channels, as well as featuring on the brand’s lorry livery in the coming months.

“Tribute is all about the people that make it. And for us, that’s drawing inspiration from our location and Cornish folk. In an honest and authentic way, through the new campaign photography, we’re celebrating the best of Cornish people and shining a spotlight on the hands that hold onto their passions.

“The new emotive advertising aims to create a stronger connection with Tribute’s target audience, communicating the importance we place on independence, endeavor, and achievement – characteristics reflected in both the brand and Cornwall itself. The spirit of independence is what makes Tribute unique.”

Zane Radcliffe, Executive Creative Director at McCann Bristol, said: “We’re as proud of this debut campaign for St.Austell as the Cornish are of their independence. We’ve captured that spirit in a series of striking and contemporary portraits of the hands that connect them to their individual passions and to the ale they prize so strongly.”

The campaign creative was shot by photographer Alex Telfer who boasts accolades including the International Photography Awards’ highly acclaimed ‘Photographer of the Year’.

We are part of McCann Worldgroup, the world's largest advertising and communications network. You will find us in over 200 cities in 130 countries, and err, in Tower Wharf on Cheese Lane. The best connected local, global agency in town.