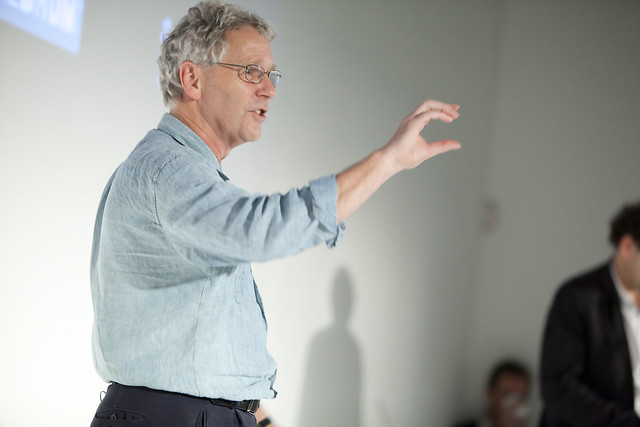 Bristol Media Board Director, Paul Appleby, has been appointed an MBE (Member of the Order of the British Empire) in the Queen’s Birthday Honours List, announced on 8 June. The award is for services to the Creative Industries in Bristol & Bath.

A BAFTA award winning producer, Paul worked at the BBC Natural History Unit in Bristol for 30 years and has spent the last decade promoting the wider creative industries that Bristol and the surrounding area has to offer.

Paul is a founding member of Bristol Media and has been on the Board since 2005, where he took up the role as Chair in April 2009 for several years.

Commenting on the award, Paul says: “It’s amazing to receive a national honour like this. But although it’s a personal award, I can’t do anything on my own, so it’s also a recognition of the strength of the creativity of the region.

“Our place alongside London and Manchester is testament to the concentration of brilliant people in a relatively small region. It’s great that Nick Sturge, who runs Engine Shed, also has the MBE – we’ve been on the journey together for the last decade, developing “CreaTech” as the region’s USP.”

Paul spearheads a number of projects at Bristol Media, including Visualiser, an apprenticeship programme designed to build connections between the best creative talent from our community and Bristol Media member companies.

As part of Bristol’s UNESCO’s City of Film project, Paul also leads ‘Our City’, an annual short film competition for young people to celebrate Bristol by making short films about life in the city.

Chairman of Bristol Media, Chris Thurling, says, “I’m delighted for Paul, he works tirelessly behind the scenes to celebrate the creative industries, raising the profile of the region and spreading the word about the achievements, both in and outside of Bristol. An MBE is truly deserved.”

Paul was heavily involved in the launch of Digital Bristol (now Digital Cities), an initiative now run by the BBC Academy. He is also chair of the creative industries sector group of the West of England Local Enterprise Partnership (LEP).

“We’ve still got a lot to do in developing the Industrial Strategy,” Paul adds, “I’m looking forward to what the future holds and continuing to celebrate and recognise our region.”

Paul will receive his MBE at a later date to be announced. 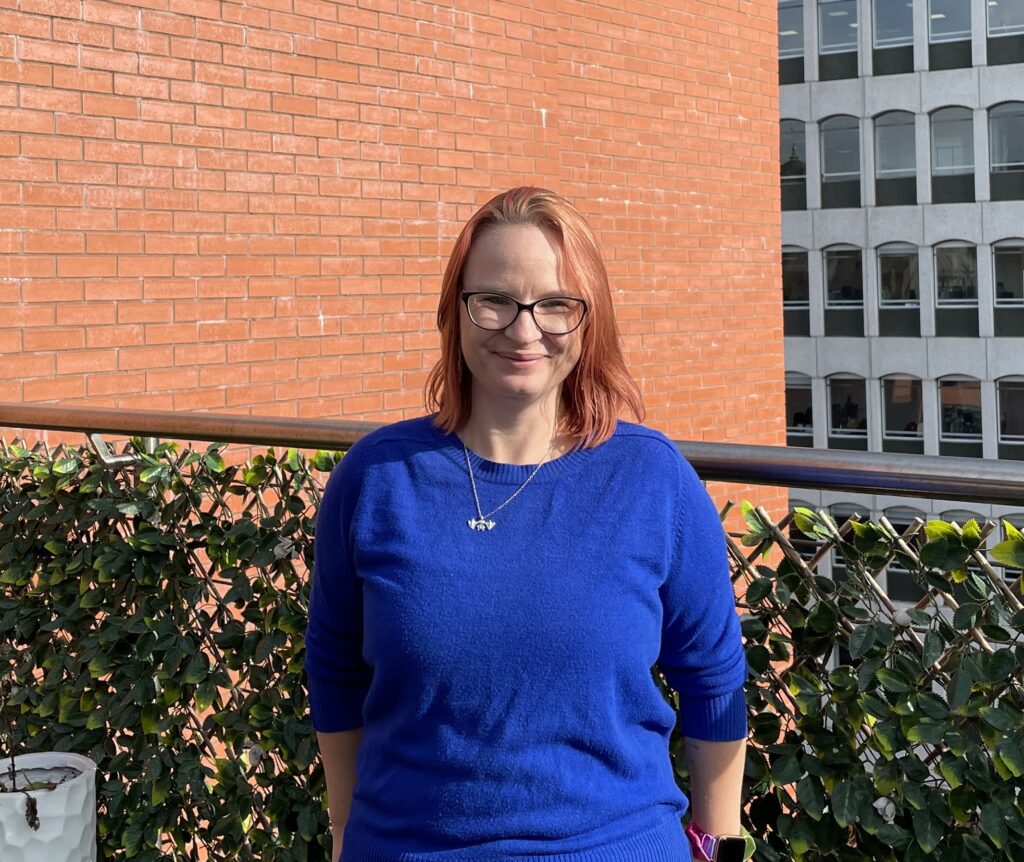