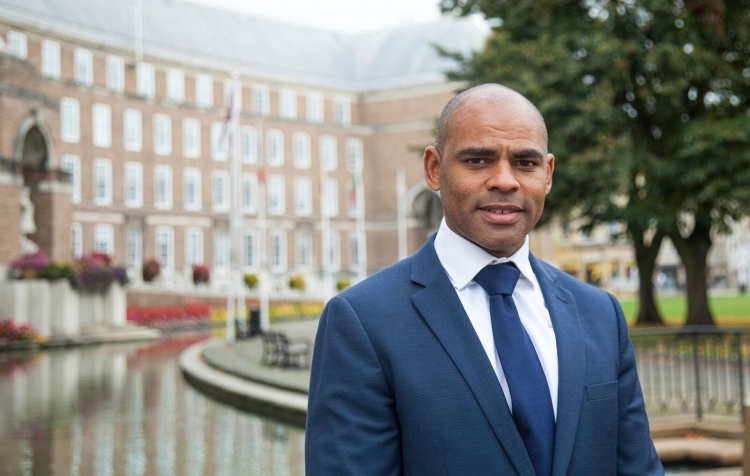 Our City Film Competition 2018 – The Results

The results of this year’s Our City short film competition have been revealed this week.

The judges were also impressed by :

‘Bounty on the Bear’ by Peter Shepherd

‘A Bristol Ballad’ by Alice Smith

All 7 film-makers will be offered the chance to develop their production skills, storytelling and networks by working up ideas with the companies in the New Year.

A speciial mention goes to Creative Youth Network for ‘A Youthful City’– the only under-16 entry.

The participants have all been contacted by the Mayor and the presentation ceremony will be held on 9th January at City Hall followed by a screening of all the 7 films in the preview cinema at Aardman Animations.