'The Printed Heart' - A cardiac doctor with a bold vision for the future of children's heart surgery, and one that he's prepared to suffer for. Commissioned by The Bristol Children’s Hospital and The Grand Appeal. 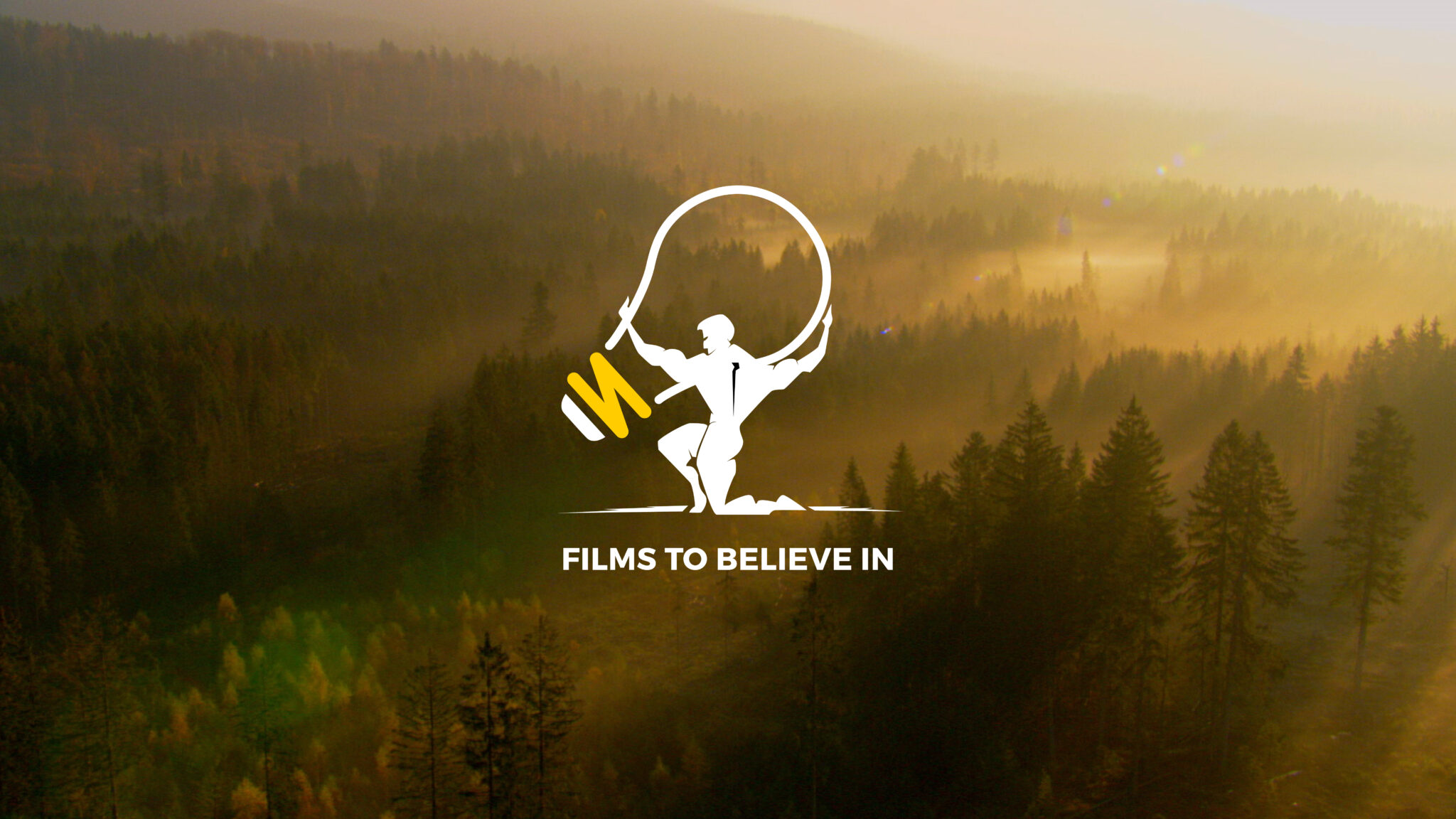 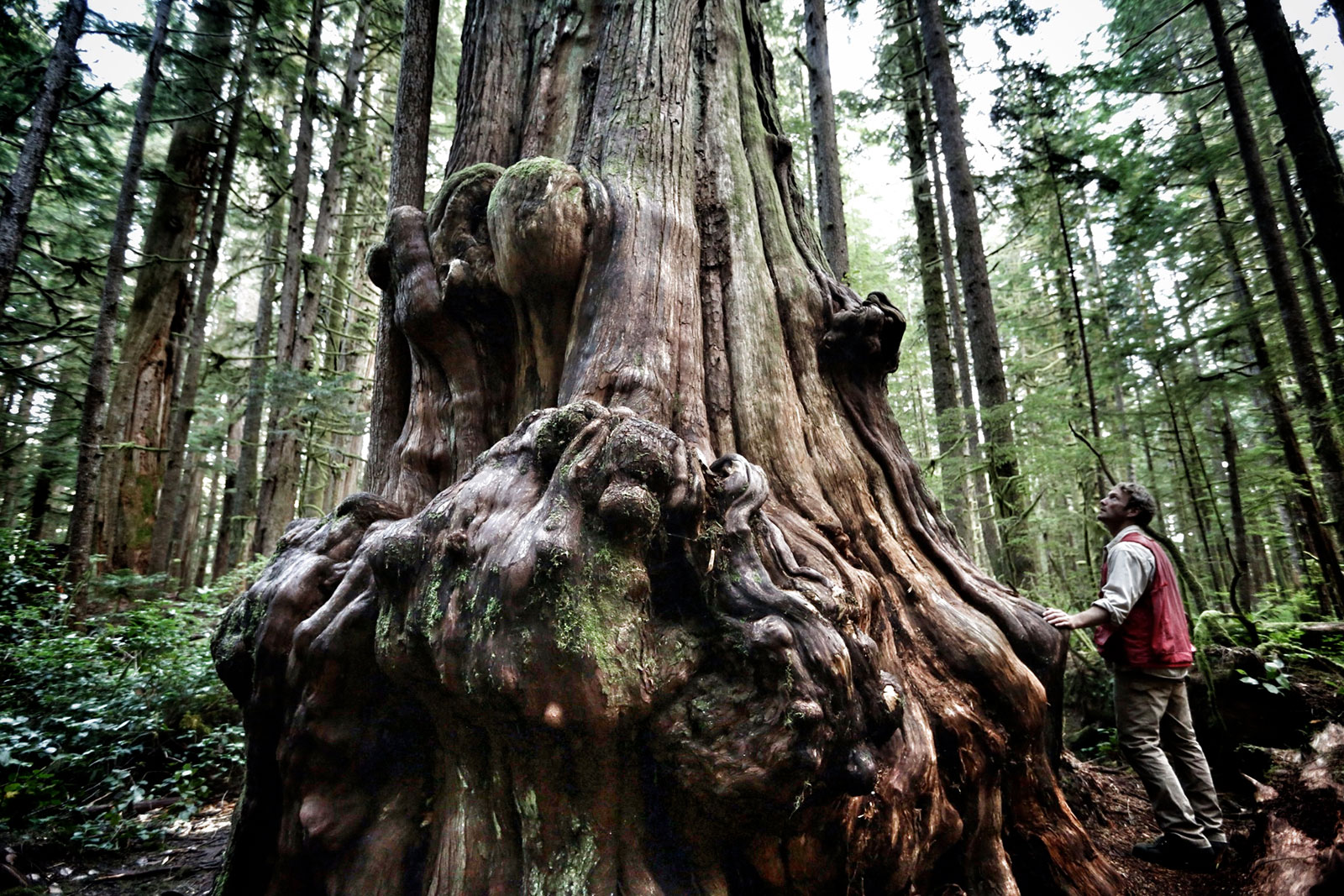 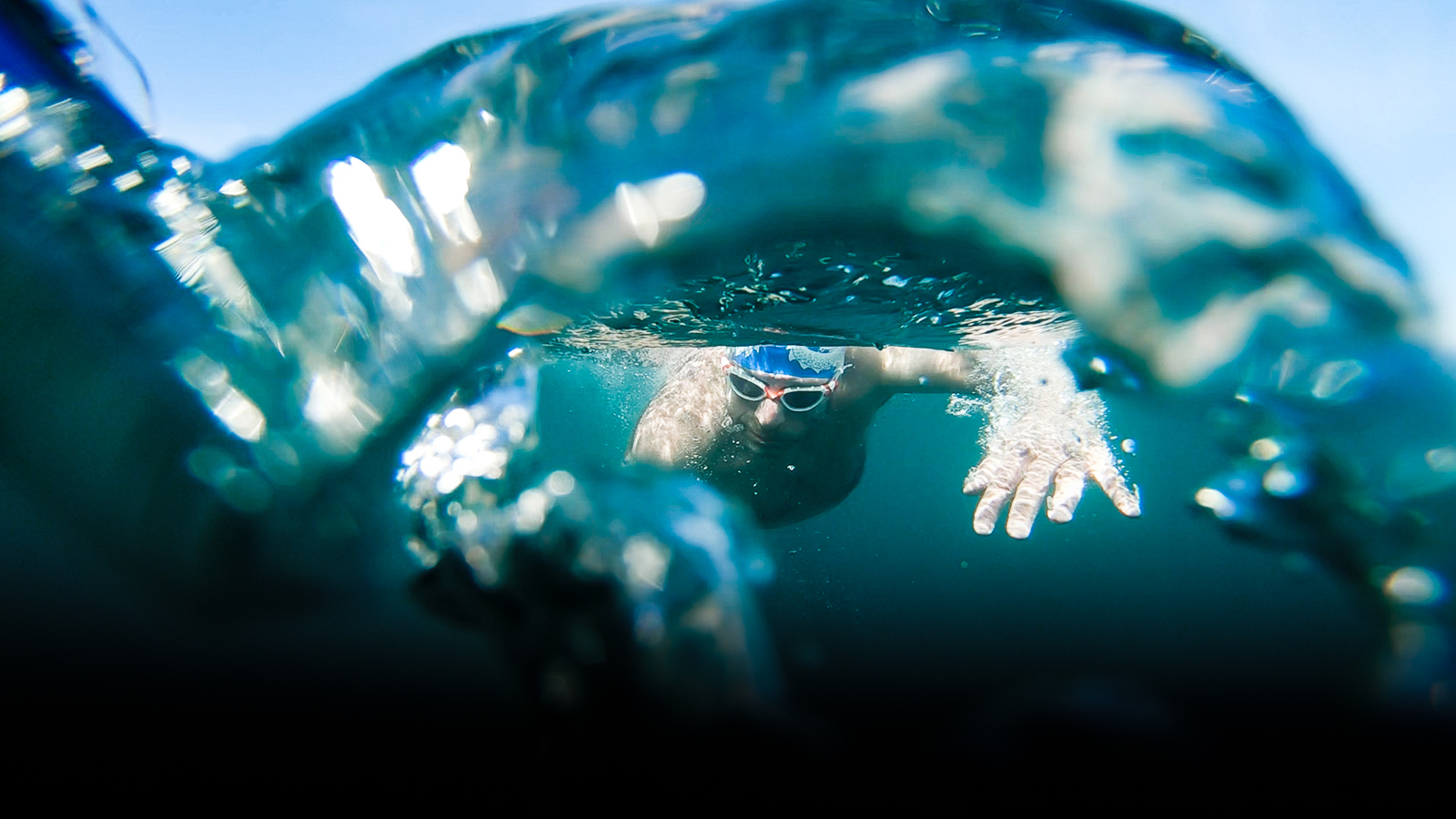 We’re for the creators, the visionaries, the people who are trying to change things.

We use film to powerfully champion your vision, your motivation for change, the purpose from which everything else flows.

SPARK FILMS is a film and video production company and story consultancy based in Bristol, managed by filmmaker SASHA SNOW.

I’m an award-winning lighting cameraman, filmmaker, and film educator. I’m experienced, calm, and friendly. I’m based in Bristol but go where the work takes me.

I have a strong background in documentary and drama-documentary, working in both short and long-form.

I love to shoot both spontaneous actuality and carefully constructed visual scenes, exploring the boundaries between observation and control.