We are Little Monster Media. We create audio branding that bites. It's what we do. 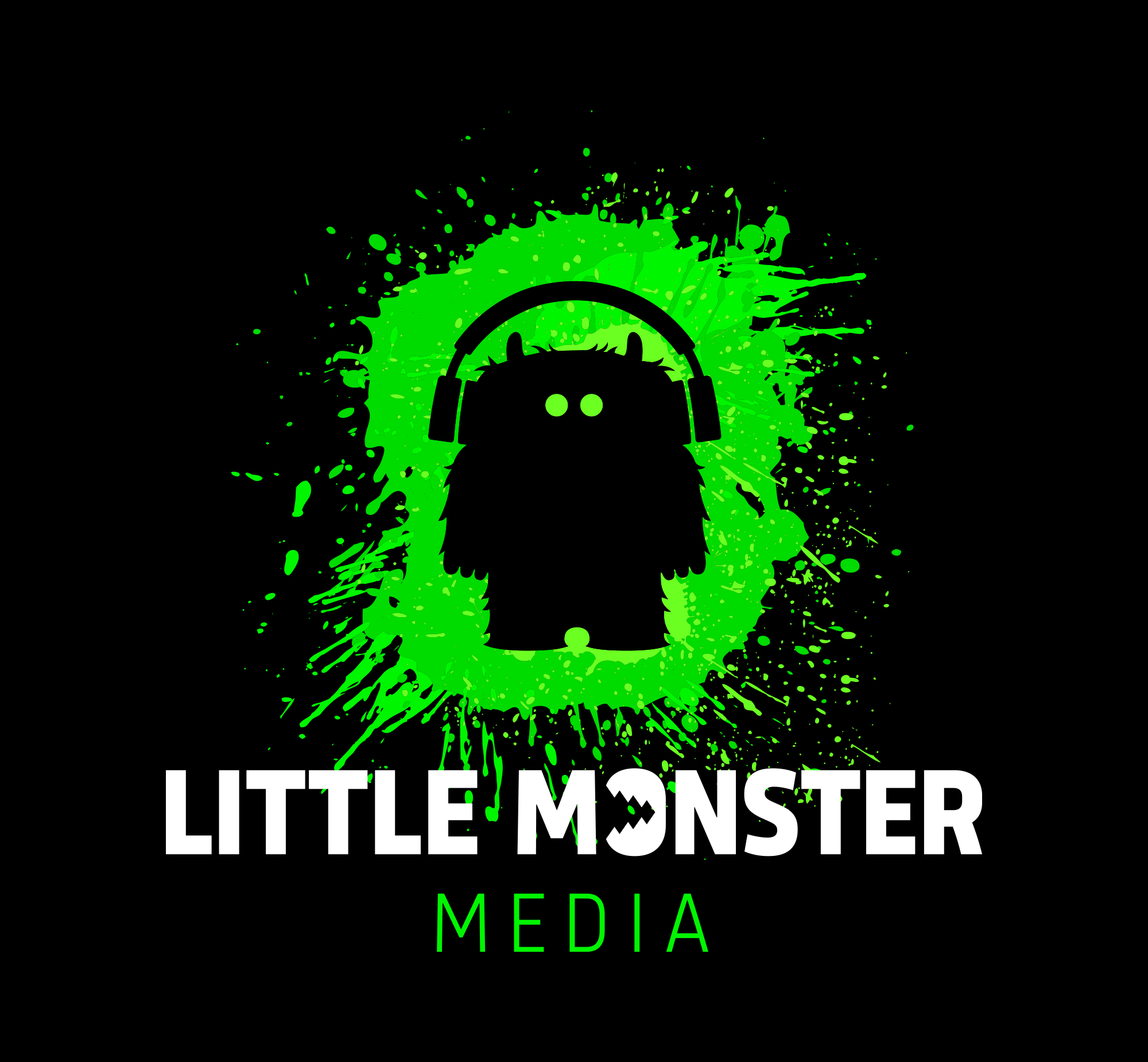 Founder and Creative Director Adam Venton’s audio imaging work has aired on some of the biggest radio brands and imaging services in the world; BBC Radio 1, Kiss, IMGR, Benztown, Heart, NRK, UKRD Group as well as hundreds of stations across multiple markets in the USA whilst working with The Mix Group.

Adam has been part of two Sony Gold station of the year wins (<100,000), and was recognised on the prestigious Radio Academy ’30 Under 30′ list in 2013. He has also picked up a VOX Events award for ‘Best Use Of Music’ in June 2016 and was recently shortlisted for the prestigious Station Sound Producer of the Year award at the Audio Production Awards 2020…. he didn’t win, but it was great to be nominated! Next year eh 😉

Founder / Creative Director Adam is the founder and Creative Director of LMM, and has vast experience in the industry over the last decade. An award-winning producer, his career has seen him work on market leading stations such as BBC Radio 1, Kiss, Hits Radio, Magic, Heart and the UKRD Group in the UK, as well as some of the best radio imaging libraries and services in the business including IMGR, Benztown and The Mix Group - where he imaged over 200 stations in the US. Aside from radio, Adam loves watching, playing and coaching football (he’s a huge Plymouth Argyle fan), as well as attempting to play golf (albeit badly). His wife Michelle is better than him at most of the above, and his son Zac will be too no doubt.

BBC Radio 1
BBC Radio 1Xtra
BBC Radio 2
BBC Radio 6Music
BBC Asian Network
Kiss
Hits Radio
NRK mP3
Magic Radio
We use cookies on our website to give you the most relevant experience. By clicking “Accept”, you consent to the use of all the cookies. Visit Cookie Settings to update your settings.
Cookie settingsACCEPT