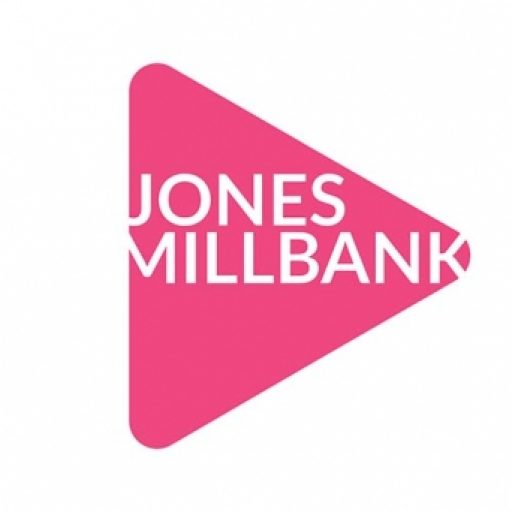 Last month they captured the session performances of three tracks – CRAWL!, CAR CRASH and THE NEW SENSATION – at The Barrowland Ballroom, Glasgow.

The subsequent edit of CRAWL! was picked up by The Late Show ahead of IDLES’ appearance at Coachella, part of their US-wide tour, with notice and the recording delivered to CBS the day of the broadcast.

“Our portfolio of work across music has developed somewhat alongside the commanding ascent of IDLES” said Rob French, Senior Creative at JonesMillbank.

“We have collaborated with them for a few years now and have established a relationship built on trust and integrity – key when an artist has a distinctive ownership of their brand.”

“The band brought such a beautiful energy to these sessions, bearing in mind it was mid-tour and in the middle of three sold out shows at The Barrowland Ballroom. We could barely communicate or see the stage, the light and sound was so intense but it was such a privilege to capture such raw energy so intimately.”

You can watch the feature and the session at https://jonesmillbank.com/work/idles/barrowland-sessions, with the releases of CAR CRASH and THE NEW SENSATION coming in the following weeks.

They work exclusively in-house with a talented team of multi-disciplined creatives, all the while telling authentic stories long before it was cool for a range of clients such as University of Bristol, Battersea, The Royal Mint, IDLES and randstad.

We're a full-service video production company creating award-winning videos, TV commercials and animations. We work in-house with a talented team of multi-disciplined creatives, all the while telling authentic stories long before they were buzzwords.