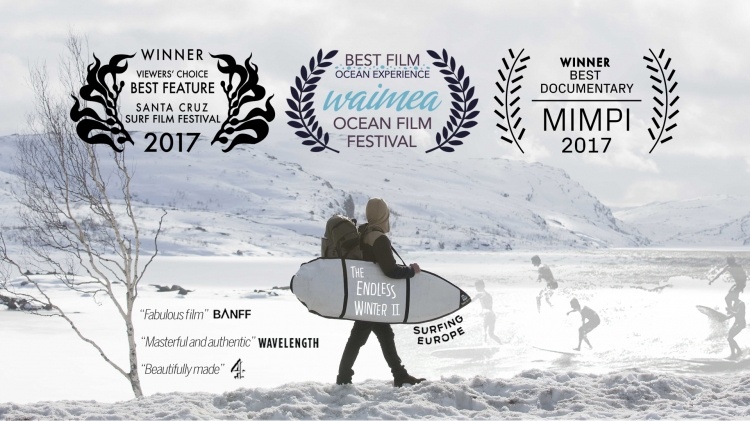 BRISTOL is recognised as a centre of excellence for factual production, with a great talent base and a global profile – and the world is changing as new commissioners enter the field, commercial brands are looking to “show their character” rather than just sell their products and new distribution opportunities are opening up with the FAANGs.

HOW CAN YOU GET INVOLVED?

Join us on Wednesday 31st October from 6-8pm in the Lower Deck Cocktail Bar at The Square Club on Berkeley Square, Clifton.  With clips, inside stories and ideas on building your business, this session brings together 3 stories from the new landscape :

Matt Crocker & James Dean of Level Films make adventure travel / action sports films with funding from corporate clients, and now their feature The Endless Winter  is scheduled on Channel 4 this October. Starting as a self funded passion project, it was pitched to, and subsequently fully funded by, Ford Motors. Since then it’s won awards and reached an audience of millions through online episodes, a 7-part Tv series and 2 feature films.

Steve Gear from Calling the Shots was the key producer for the Random Acts series, funded by Channel 4 and Arts Council England. From telling the story of Australian sex-workers to giving a voice to people with autism, short-form films are the way to develop new talent, tell bold new stories and open up conversations. Steve will show some of the films, show behind the scenes and look forward to the role of short film in the future of Bristol itself.

The portfolio of Evelyn Timson’s company Aspect Film & Video has grown from short corporate films into a wide production portfolio including fully-funded, full length documentary. She’ll talk through the contacts, opportunities and talent base that has driven the growth.

How could your range of projects develop?

Tickets are £5+VAT per person which includes a drink on arrival.  Please book via Eventbrite.