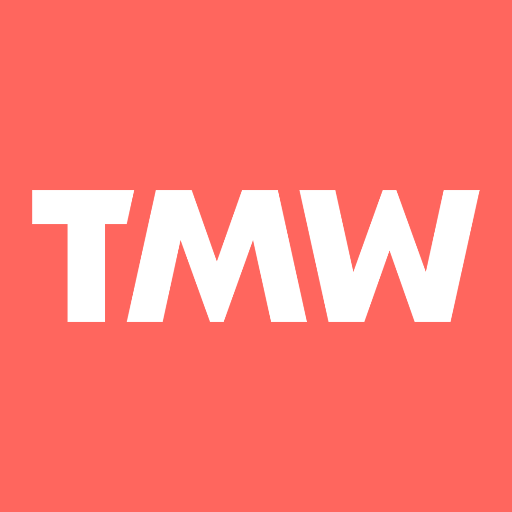 At TMW, we’re all about staying curious. We like to actively seek out the new and unusual to find inspiration wherever we can.

That’s why we’re sending our Social & Influence Director and Strategy Director to South by South West in Austin, Texas – so that they can uncover the latest and most important trends at the world’s biggest knowledge sharing festival. Once they’re home, they’ll be sharing what they’ve seen and learned to a live audience, right here in Bristol.

What will they report back? Well, it’s too soon to say, but expect to hear the rootin’-tootin’ latest from the cutting edge in marketing, technology, culture and everything else in between.

When we returned from the last SXSW all the way back in 2019, we were most struck by how the conversation had shifted from revering tech to fearing it, with big corporations coming under mounting pressure over their ethical practices.

In the 3 years since, there’s been a pandemic, a new President, a Facebook rebrand and a whole new web has developed – so to say there’s going to be a lot of new ground to cover is probably an understatement.

This is our first in-person in over two years so we’re very excited. Expect drinks, canapés and fun for all.

We are TMW, an integrated creative agency that has been serving some of the world's biggest brands from the South West and beyond for over thirty years. We create ideas that move people.