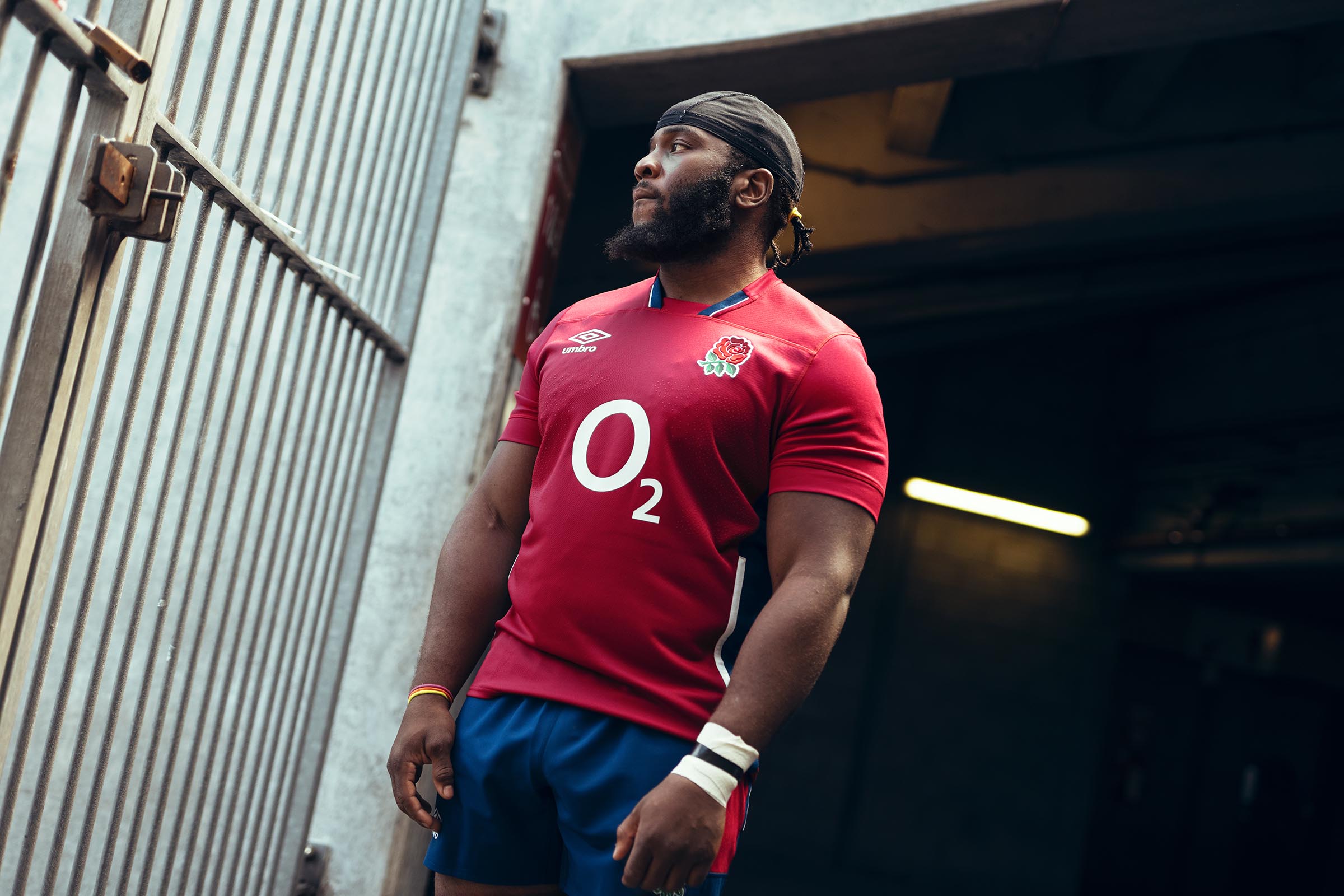 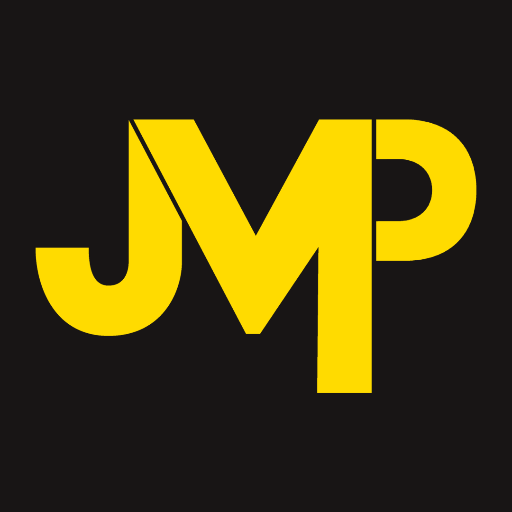 JMPUK take on their biggest kit campaign yet, working with the RFU and Umbro to launch the new season England Rugby Kit for both men and women.

We were delighted to embark on one of our largest projects yet, working alongside Marketing and Brand experience agency, CSM, to introduce England Rugby’s kit in an atmospheric “It’s Time” digital campaign.

As a creative content and communications agency working largely within the sporting sector, we have worked closely with the RFU, the EFL and other major sporting bodies and clubs on a range of video and photo campaigns.

More recently, we were delighted to begin a relationship with Umbro – one of the leading sports brands of today. After having previously worked with the well-known sporting brand on various stills campaigns for the Bristol Bears kit launch and a Umbro fan wear shoot, we were recommended by Umbro to CSM, a creative agency the brand work with on a range of their campaigns, to help deliver on the production side of things of the hugely-anticipated launch of the England Rugby kit.

“We were recommended by Umbro for JMP’s work on last year’s supporter lifestyle campaign. They have recognised the expertise that JMP have got. We had also worked with JMP on the launch of the Ospreys Umbro kit launch, and we really wanted to tie in the ‘It’s Time’ narrative.

“Having a production crew, videographers, and photographers who understood the campaign and were able to roll it out over a number of different campaign touchpoints was really beneficial. JMP had experience of shooting Umbro in the past through a number of supporter campaigns through England rugby, so it felt natural to continue that cycle with them.

The “It’s Time” campaign was created and scripted by the talented team over as CSM, with the crew at JMPUK onboard to help bring this to life via photography and video production.

“‘It’s Time’ focuses on the performance and preparation that athletes undergo leading up to a matchday. It really focuses on the final hours, minutes, and seconds before they go onto the field and perform for 80 minutes,” explains Callum.

“But lots of work has gone in behind the scenes through photographers, and videographers at JMP, everybody at Umbro, all of us at CSM, and I’m just hugely excited to see and see all the assets and the artwork around Twickenham Stadium, across social media, and on publications as well.”

The shoot was spread over two days, located at Twickenham Stadium. The aim? To capture video and photography content to promote the England Rugby Home Kit, the England Rugby Alternative Kit, and the England Rugby Training Kit, for both men and women. What’s pretty special was that a first for the professional era, the Red Roses’ team kit was bespoke to the women’s team.

The location provided a brilliant backdrop for the campaign stills and video, with the use of natural light and the industrial feel of the metal gates, creating a truly atmospheric visual.

The stills were led by the talented photography arm of the business – JMP Sport – with Rogan Thomson, Robbie Stephenson and Ryan Hiscott and Creative Director, Joe Meredith, playing a crucial role in delivering the launch campaign. You can check out the case study containing more detail on the photography shoot here.

When it came to the video campaign, we went for the same mood as the campaign stills, located at the concourse of Twickenham Stadium.

The video edits for the alternative and training kit was led by JMPUK’s Head of Post Production, Rob Latham, and edits by JMPUK’s newest recruit, Molly York – who, just two weeks into the new role, has truly wowed us with her talent and skill. Find out more about the video shoot here.

The shoot wasn’t without its challenges – Covid restrictions alongside player availability and kit confidentiality meant that we had to plan the shoot schedule down to the T to ensure smooth sailing.

“These shoots are very challenging at the best of times. It’s a very unusual time at the minute with all the COVID restrictions. Working with JMP last year on a few projects, they seemed to be able navigate their way around a lot of the issues thrown up by COVID.

“They did exactly the same with the latest RFU shoot. It’s an incredibly modular shoot, there are so many moving parts, so many people to consider, so many organisations to consider. You don’t just have the RFU to consider, you also have to consider the protocols from all the clubs that loan their players to the RFU.

“It can be a logistical nightmare. As a team, we seem to have managed to navigate our way through all of that. JMP have played an enormous part in that.”

In relation to kit, we shot on a gimble, shooting on the DJI Ronin 2, Sony fx9 and sigma art lens on camera 1 and the fx6 with a 200 m on the 2nd camera, utilising a longer lens to ensure we were able to abide by a two-metre distance between the crew and talent at all times – while still capturing the intimate detail of the kit, the players and it’s environment. Different stations for video, studio portraits and campaign stills were also organised.

Hats off to the heroic Callum Shephard at CSM for captaining the ship when it came to ensuring everyone was in the right place at the right time, which was essential given the small window of time we had.

Overall, we are incredibly proud of the final assets produced by the team, helping in the delivery of an impactful campaign to mark the launch of a stunning product. What, perhaps, makes it even more special is that in our 10th year of trading as an agency, we have produced one of our best projects yet – one in which the OG’s of the JMP team who have been with us since inception (Joe, Rogan, Dougie, Alex and Rob) all come together to produce something spectacular for one of the biggest players in the sporting sphere.

“It’s a high profile project, one we are all very excited to be involved in. It shows how far we’ve come as a business to even be considered to produce a campaign for Umbro / The RFU. It was really quite challenging circumstances at times, but the team we’ve got managed to turn everything around and create some incredible content. It’s been incredible.” – Joe Meredith, Managing Director at JMP UK

Check out the full case study with photos and video here.

WANT TO TELL YOUR BRAND STORY THROUGH POWERFUL VIDEO AND PHOTOGRAPHY? GET IN TOUCH WITH A MEMBER OF THE JMP TEAM TODAY.