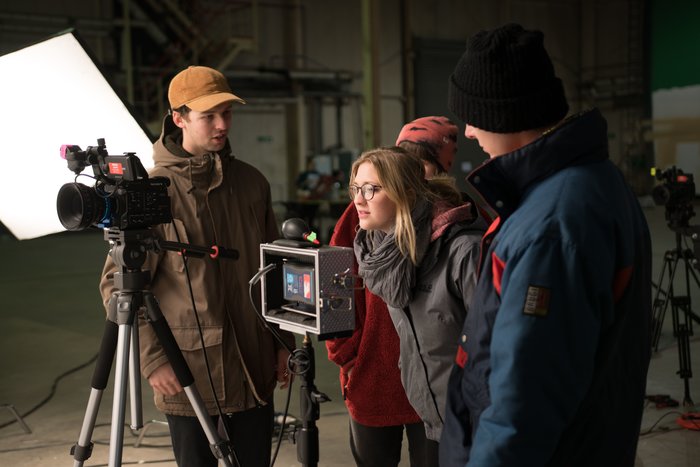 Young artists from across the South West are being offered the chance to make their own film, audio or interactive creations and have them showcased by the BBC as part of a new talent development initiative backed by BBC Arts and Arts Council England.

The scheme – New Creatives – opens for applications this week with successful  applicants qualifying for funding, training, production resources and expert help to create work for use across a range of BBC platforms, among them i-Player & BBC Sounds.

Calling The Shots director, Steve Gear, programme producer for New Creatives South West, says:  “This is a free and exciting opportunity for 16 to 30-years-olds living in the South West to develop their technical and creative media skills with expert mentoring and gain a BBC commission for their ideas and experiences. It’s also a rare chance for young South Westerners of any background, identity, ability and/or culture to win a wider audience for their insights into what it’s like to live in England’s biggest, most rural and most visited region and show that there’s a lot more variety here than the picture postcards suggest.”

In all, New Creatives South West hopes to nurture 100 film, audio and interactive projects over the next two years, with staggered dates for their creation/completion/publication. For entry details and other info visit www.callingtheshots/newcreatives  or call Alix Taylor at Calling the Shots on 0117 930 0141. Updates are also being shared via @CTSdoFilm onTwitter and @ctsdofilm on Instagram.