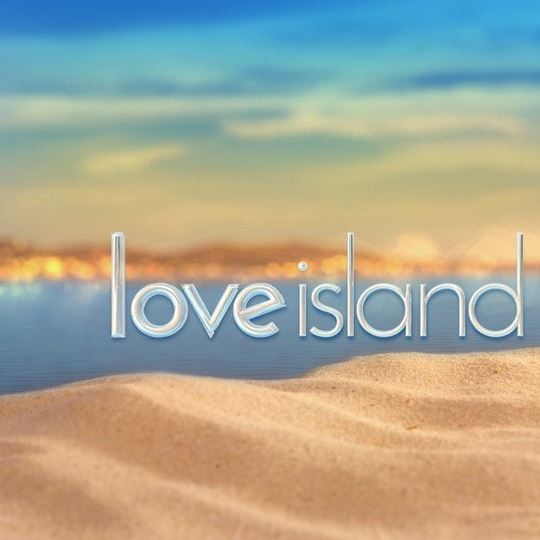 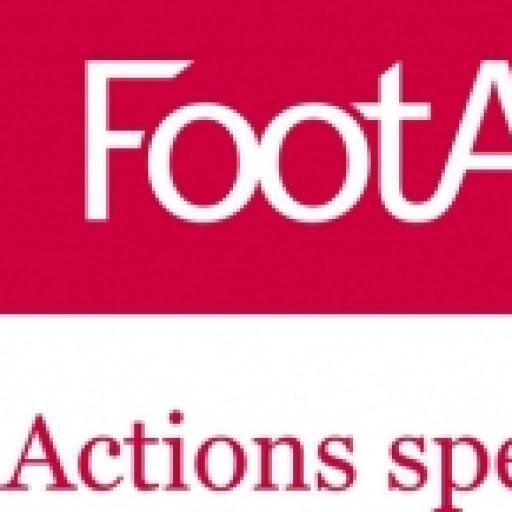 The 2019 series of ITV’s Love Island came to an end on Monday and the contestants were released back into the world of social media, where they can expect to earn potentially astronomical amounts of money as ‘influencers’ by promoting brands, products and services through their social media accounts.

To help the Islanders navigate the regulatory dos and don’ts of online advertising, ITV in partnership with the Advertising Standards Authority (ASA) recently published this Cheat Sheet to Declaring Ads on Social Media, which provides a useful and accessible summary of ASA rules for anyone planning on using social media for commercial advertising. It’s a timely reminder of the key points to be aware of when advertising on social media.

What rules apply to advertising on social media?

A number of different regulations apply to advertising on social media, although the key rules which apply are the ASA’s CAP Code rules and consumer protection legislation, such as the Consumer Protection Act 2015, which is regulated by the Competition and Markets Authority (CMA). These rules apply to anyone who places an advert on social media.

Additional rules also apply if you are promoting age-restricted products (such as gambling or alcohol), food or health supplements, or running giveaways or prize draws

What is an advert?

In the context of social media, an ‘advert’ can include any of the following:

What does the CAP Code require?

The CAP Code states that adverts on social media must be “obviously identifiable” as such. This means that consumers should be able to recognise that something is an advert without having to click on it or otherwise interact with it. To comply with this rule, ASA advice suggests that:

What does consumer protection legislation require?

Consumer protection legislation requires that adverts placed on social media do not contain false or misleading information. This does not stop you from expressing an opinion – e.g. ‘this is the best makeup I have ever used’ – but it does stop you from expressing a fact unless you can back it up – e.g. if you say ‘this makeup is produced in the UK’ and it was actually produced in Spain, you could be in breach of consumer protection law.

What happens if someone breaches these rules?

If someone breaches consumer protection legislation, they could expect to be sued by the consumer or investigated by the CMA, which can lead to sanctions including significant fines.