With offices in West London and Bristol, the company was founded in 1993 and it has since established an outstanding reputation for producing popular and innovative programmes across programming genres of Entertainment, Factual Entertainment, Comedy, Documentaries, Daytime and Features.

RDF Televison West is the Bristol-based division of RDF Television Founded just five years ago, RDF TV West is now the largest factual independent producer in Bristol, producing over 200 network hours a year, working for all the terrestrial broadcasters in the UK and for digital channels here and broadcasters in the US across a huge range from Daytime to specialist factual, documentaries, factual entertainment formats and features. Our current roster of returning series include: Dickinson’s Real Deal (ITV), Secret Dealers (ITV), Emergency Bikers (Five), and we work with a range of established on screen talent. 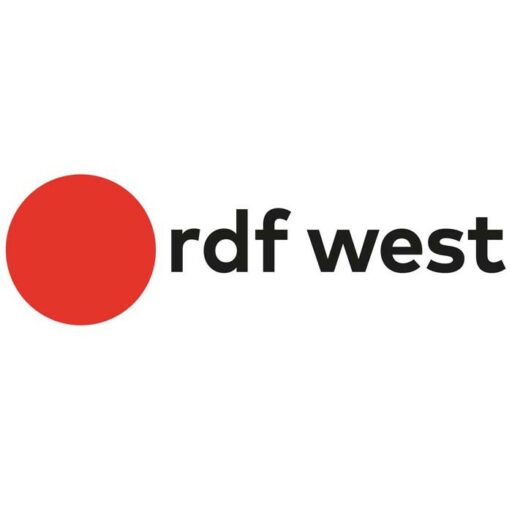