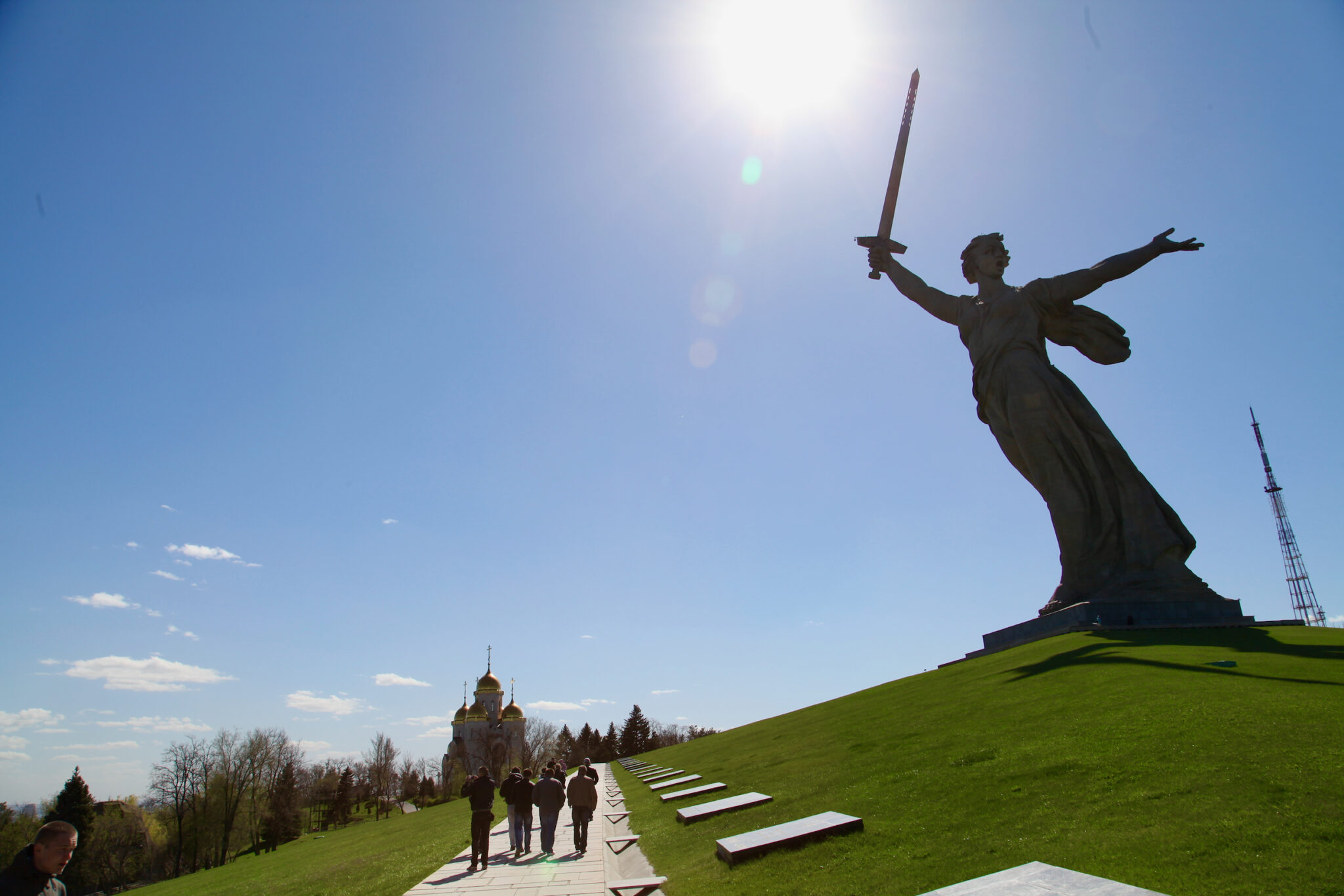 This knight is on a mission against brand gobbledegook, delivering one beautiful film at a time! He makes compelling content for brands such as Microsoft, Deloitte and the Financial Times using humour, drama and documentary (sometimes all three).

Gavin started his career in TV as a runner. He developed into a Producer/Director and was soon working around the globe in search of the perfect shot through agencies such as WorldWide (TV Docos) and Firehouse (Commercials/Branded Content) which he co-owned.