From animated projects to short films. Here's a snapshot of our 2020 projects which supported new and emerging talent from across the South West.

New Creatives is a talent development scheme that offers opportunities for emerging artists.

Go behind the scenes of the 2019 BFI Animation Camp, supported by Calling the Shots. 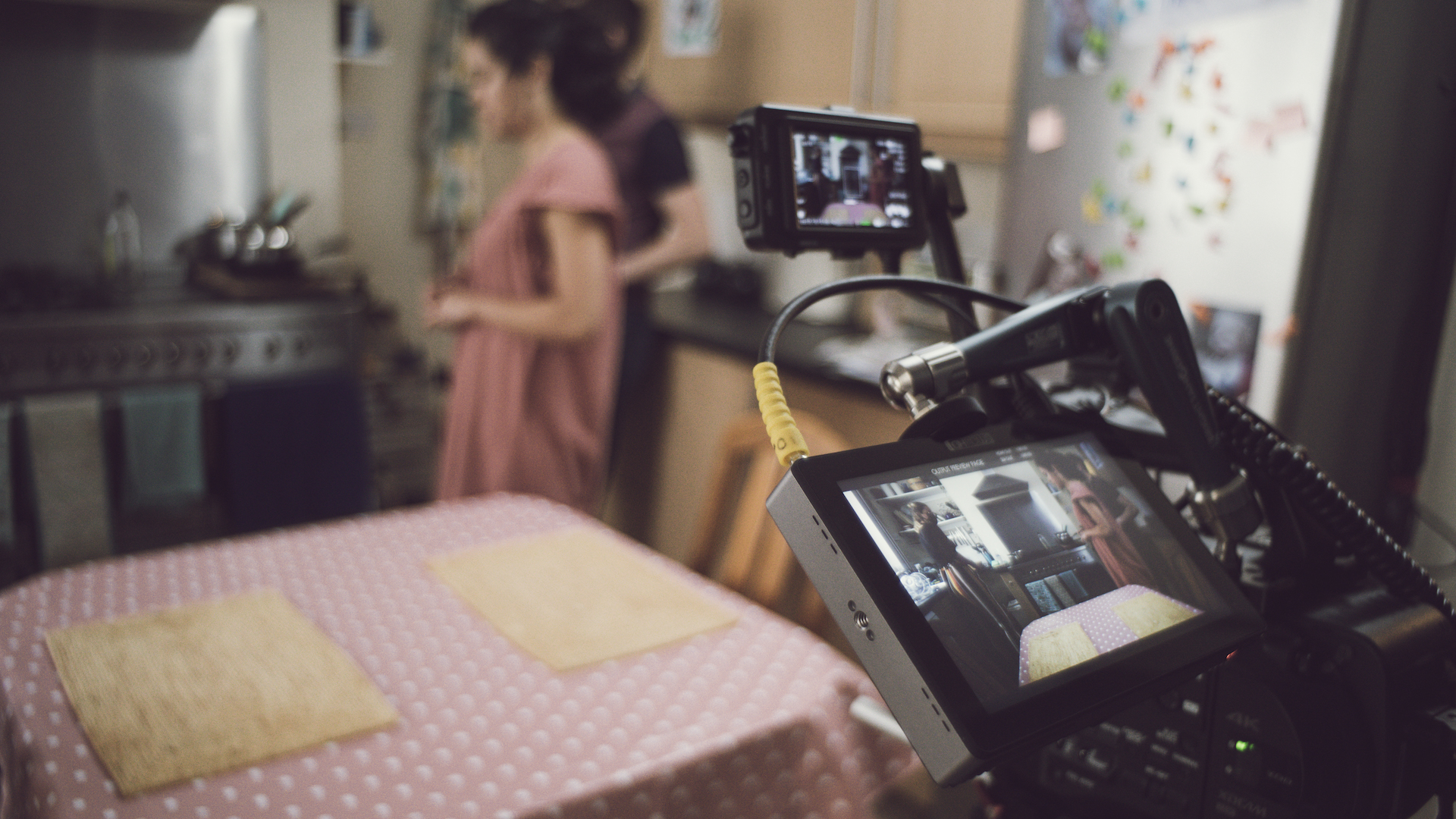 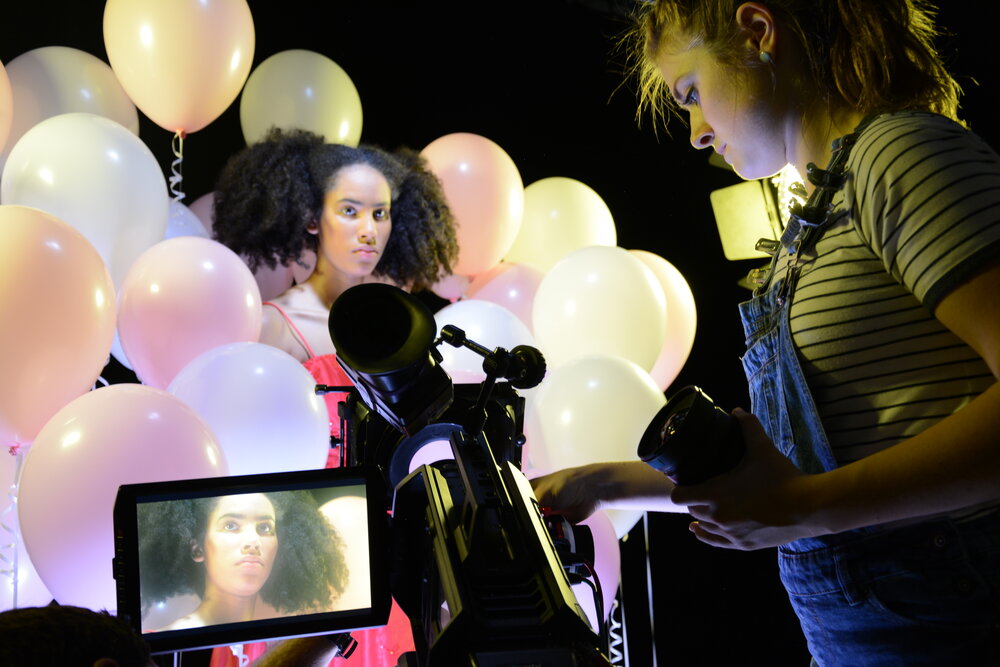 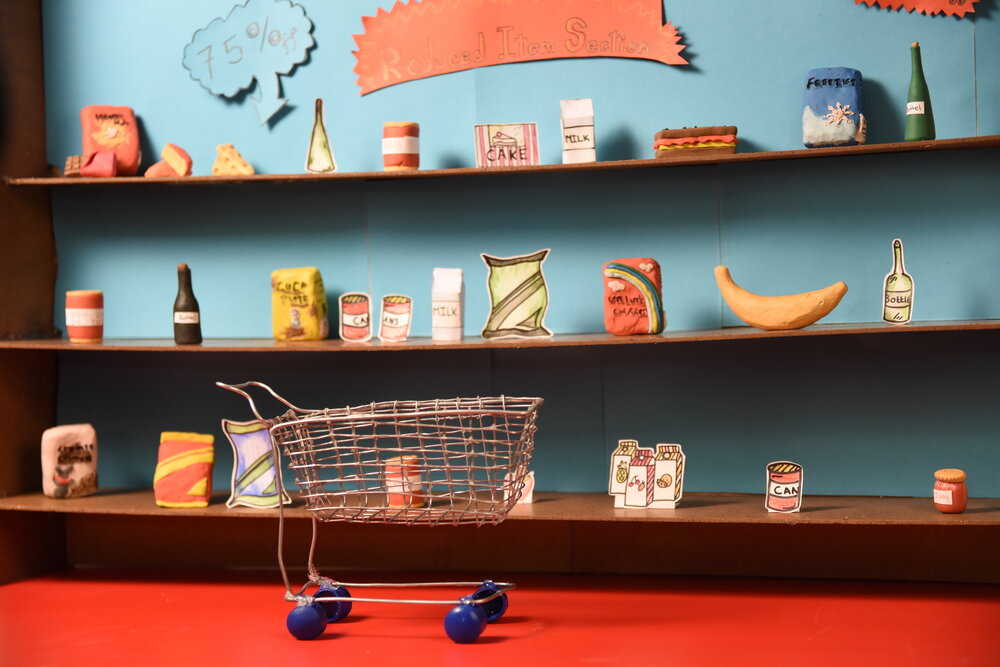 Since we started in Bristol back in 1998, CTS have been helping people from all backgrounds tell their own stories. From school age creatives to emerging broadcast writers, directors, and crew, we support and mentor emerging talent in film, TV and radio.

Founder director Steve Gear started his career as a youth worker and photographer. After a stint as a VSO volunteer in Ghana, he set up Development Video, a production company specialising in information and training films for overseas development projects. He has produced TV documentaries for Ghanaian Television, ITV West and WTN. Steve is an experienced project manager and a Creative Partnerships advisor. At CTS, Steve manages most of our charity and education projects and enjoys getting his hands on the latest cameras when the opportunity arises.

Co-founder with Steve, Jeremy started off his career helping to run the Bristol 1980s music club the EEC Punk Rock Mountain. He then made pop promos, worked as a freelance editor and then documentary director for the BBC, Maverick TV and ITV West. At Calling The Shots he’s produced films for BBC3, BBC4 and the UK Film Council and managed talent projects for Channel 4. He has a PG Diploma in Script Development from the National Film and Television School.